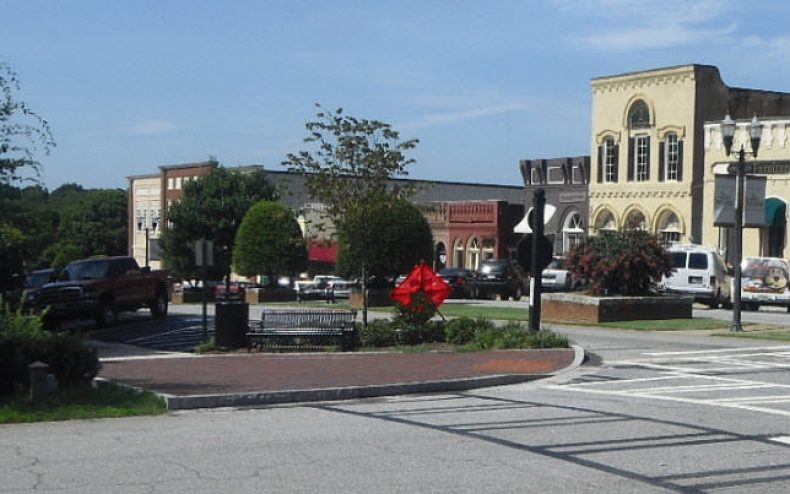 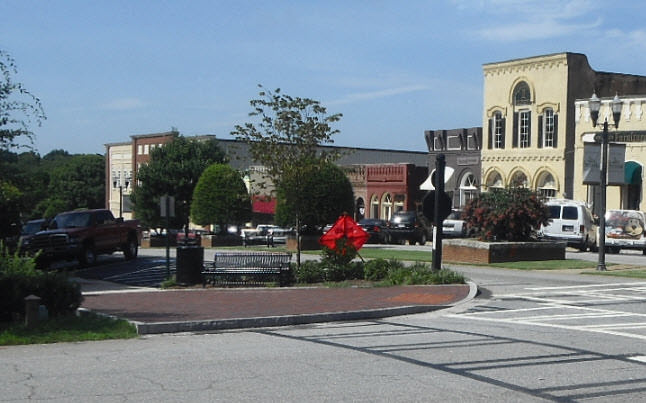 Season 3 of The Walking Dead will be filming again in Coweta County, and people are reassured they are safe from zombies. Starting in May, AMC will continue the series with a lot of the filming happening right in Senoia, Georgia. Senoia has been featured a lot in the hit series and it looks like they will continue to stay right there.

According to Times-Herald, Mike Riley and Seth Zimmerman recently attended a city council meeting to inform them that AMC will film there throughout 2012, and possibly into 2013. Mike Riley who happens to the location manager , said the following.

“Senoia’s going to become a major set for us”

The cast and crew is set to begin arriving soon, with filming starting around May 31st. The first episode of season 3 will begin with 8 days of filming. Some of it will happen during the day, while some at night, with most of the filming happening during the weekdays. The crew will once again be challenged with controlling the traffic, as well as the  fans who will be dying to catch a view of the action.

The Walking Dead has its main studio at Raleigh-Riverwood, and the Senoia community is not new to filming in the area. “Fried Green Tomatoes” and “Pet Sematary 2” have both seen action in Senoia, along with some other television shows.

The Walking Dead is one of AMC’s biggest hits and is breaking records for the network. We can expect the amount of fans to grow and the intensity to increase. Season 3 is expected to be huge, especially after the season 2 finale, where we witnessed the introduction of fan favorite Michonne. The group is now off the farm and appears to be heading to the prison. Hold on tight, because season 3 of The Walking Dead should knock fans off their feet.

A big fan of The Walking Dead television series. In my spare time I enjoy blogging and simply hanging out. Oh and lets not forget, Go NY Giants!
You might also like
Coweta CountyFilmingTV Filming