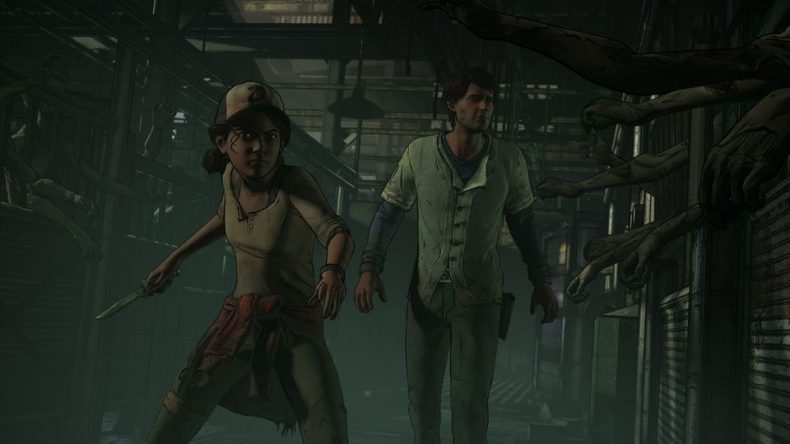 After a long hiatus, Telltale’s video game series based on the Walking Dead comic book is coming back to life. Season 3 was confirmed this week, and Chapter 1 will be released this November.

Kevin Bruner, co-founder and CEO of Telltale Games, said “This third new season will serve as both a continuation of what’s come before in our story, as well as an all-new beginning set nearly four years after the outbreak events of Season One.”

Telltale confirmed players would be taking control of the new character Javier, and reprising the role of Clementine in parts.

“When we began this series, we explored what it meant to protect a character like Clementine at all costs,” said executive producer Kevin Boyle. “Years later, meeting her for the first time, Javier will begin to unravel the mystery of who Clementine has become, as her story intersects with his — both of them still driven by the things they value most long after society’s collapse.”

As they’ve done with past games (like their Minecraft series), Telltale will be selling Walking Dead Season 3 in disc form….sort of. The discs will contain the first chapter, and a code to unlock the other four episodes for download as they become available. The Walking Dead: The Telltale Series – A New Frontier will be released this November; an exact date has yet to be revealed.