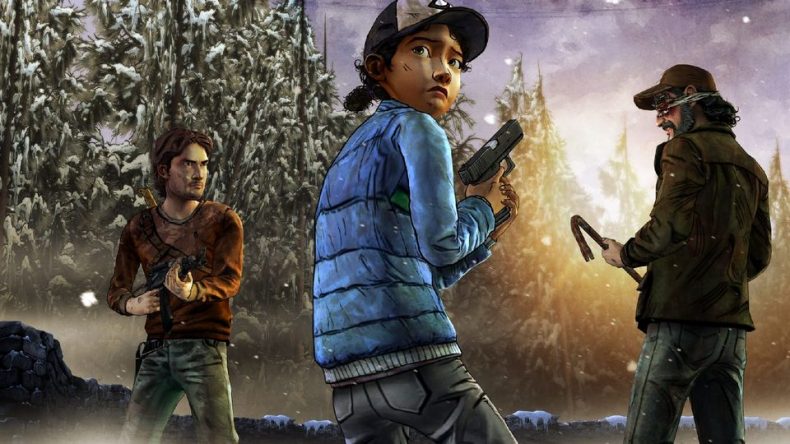 The third season of Telltale Games’ critically beloved Walking Dead series has been teased for a long time, but we’ve never heard about a release date — until today.

Job Stauffer, head of creative communications at Telltale, tweeted this morning that gamers can expect the Walking Dead saga to continue this fall. He also revealed Telltale is working on a Batman series, and the first chapter of that will appear BEFORE TWD Season 3, sometime this summer.

We still don’t know much about this coming season. But Telltale CEO Kevin Bruner said earlier this year, “It allows people who maybe haven’t played [the first two seasons] to come in and get up to speed really quickly. But it definitely respects, honors, and facilitates all of the various end points that Season Two had.”

If Telltale has this season close enough to completion that they’re confident in revealing a release window, we’re likely to get a new trailer during E3. We’ll pass it on if we get it.

Fear The Walking Dead: Cliff Curtis Chats About The Premiere
Be the first to comment!
Leave a reply »