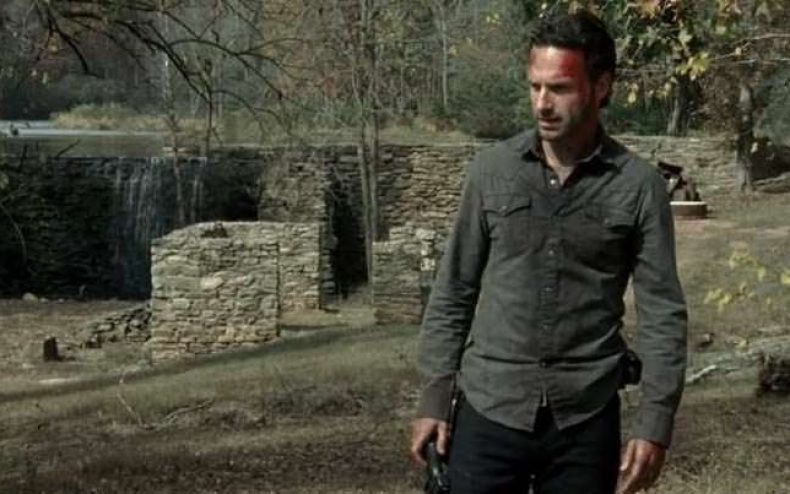 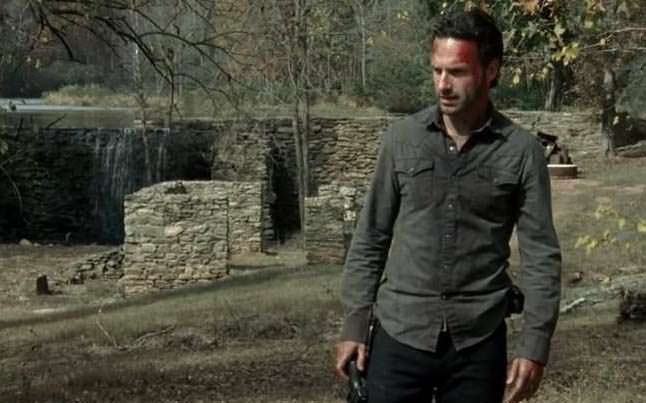 The season finale of The Walking Dead not only drew a record crowd, but left us hanging in awe as we were able to catch a glimpse of the newest character, Michonne. Near the end of the finale, known as “Beside The Dying Fire“,  the group found themselves fleeing the farm which had been overrun by a zombie hoard. As they fled, they found themselves held up on the side of the road wondering where they should go now. They eventually built a fire and it looked like they were getting ready to hunker down for the night.

Daniel Day, a member of our community and who is one of our Photo Reporters, lives right nearby where most of the second season was filmed. He as been an excellent contributor to the forum and has taken some remarkable shots of the filming locations. His most recent photos were of scenes that took place in the season finale. Besides the ones below, there are pictures from where the group was standing on the road deciding where to go, along with more photos from where they were camping for the night. 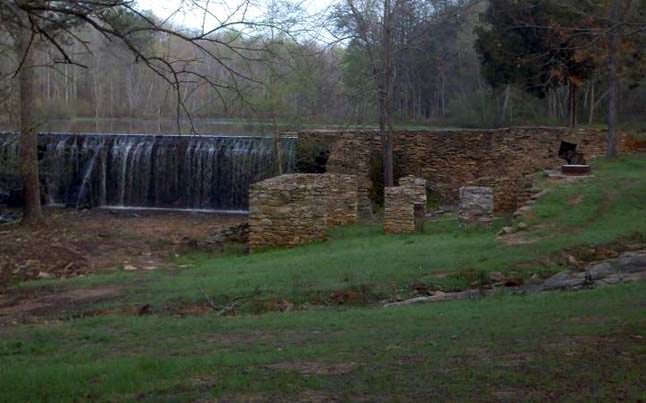 In terms of the structure they used for the filming, I am not sure what it was before, or what the purpose of it is. You can almost see where they made the fire that was actually filmed in “Besides The Dying Fire” in Daniel’s other photos, which happens to be pretty cool. While the second season of The Walking Dead may be over, we find contributions like these to really be something to look forward to until season 3 airs in October 2012. There are lots of cool and awesome pictures to check out, and you should! The rest of his photos can be found here on this stickied photo thread.

A big fan of The Walking Dead television series. In my spare time I enjoy blogging and simply hanging out. Oh and lets not forget, Go NY Giants!
You might also like
PhotosPictures

New Photos From The Fear The Walking Dead Set