See A Preview Clip From Next Sunday’s Episode, “Twice As Far” 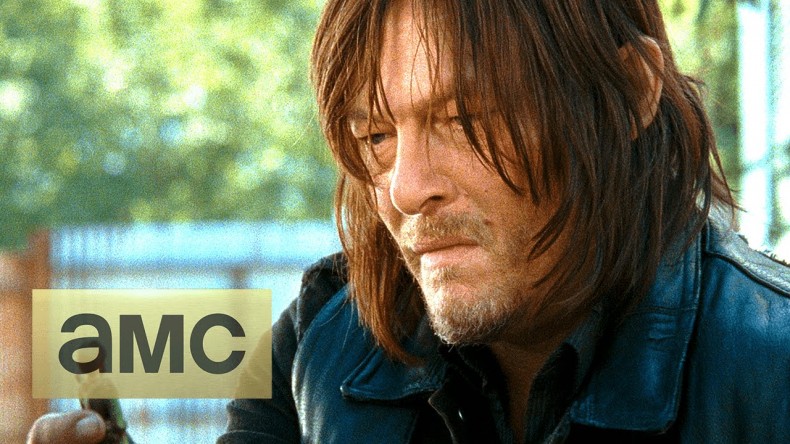 People are wondering…was it really Daryl’s motorbike he ran across at Negan’s compound? This newly-released clip from AMC offers definitive, undeniable proof that it is. Daryl’s reaction to the proof is priceless.

Then he has a smoke with Carol. The clip lies below…

“The Walking Dead” Episode 6.14 – “Twice As Far” (3/20/16)
Alexandria is alerted after realizing someone is missing. Several search parties will venture out, but what they find isn’t what they’re hoping for. Directed by Alrick Riley.

In addition, here is the next-episode preview that appeared during the credits last week:

The next episode of The Walking Dead premieres next Sunday at 9 on AMC.