Shane Will Not Be Killed Off Anytime Soon 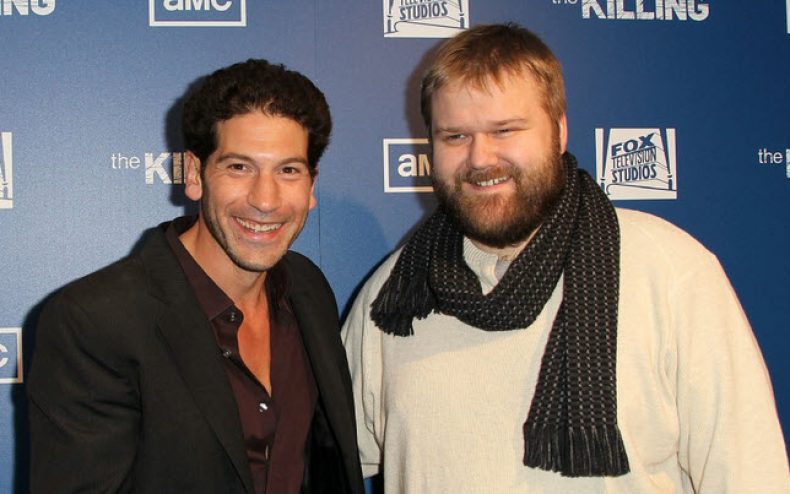 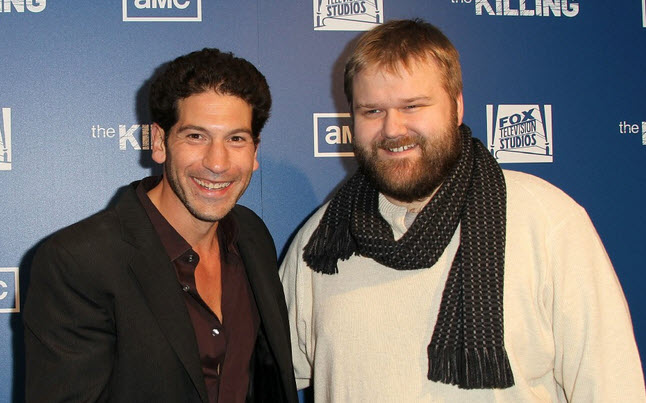 Well since we all started watching The Walking Dead we have had our favorite characters, and well, are not so favorite characters such as Shane.  I think that Shane is one of those characters in the show that we all have some hatred toward, or would rather just see get taken out by zombies.  According to Robert Kirkman, Shane will not be going anywhere for quite some time.

“It’s hard thinking about killing any character,” Kirkman said in an official AMC interview. “If they’re good characters, there are always more scenes to write, but this is the nature of things: There are zombies around. People gots to die.”

According to Kirkman it wouldn’t be an easy decision to kill of Shane even though he was killed very early in the comic book series.  While the comic book and TV series do not follow line by line, there is some similarity and due to the fact that Shane is living on its creating some difficulties or challenges.  As they push on into the filming and writing of season 2 they are having to take parts of the comic book and try to merge them into the series, which having Shane around will alter some story lines.

Shane, played by Jon Bernthal, actually was a little nervous about his fate as character in the series due to a few reason.  The major one being how the character was killed off early in the comic book, and the second being there aren’t many fans who like his character due to things he has done in the television show.  Love him or hate him, Shane will be with us for awhile.

A big fan of The Walking Dead television series. In my spare time I enjoy blogging and simply hanging out. Oh and lets not forget, Go NY Giants!
You might also like
ComicJon BernthalTV Cast