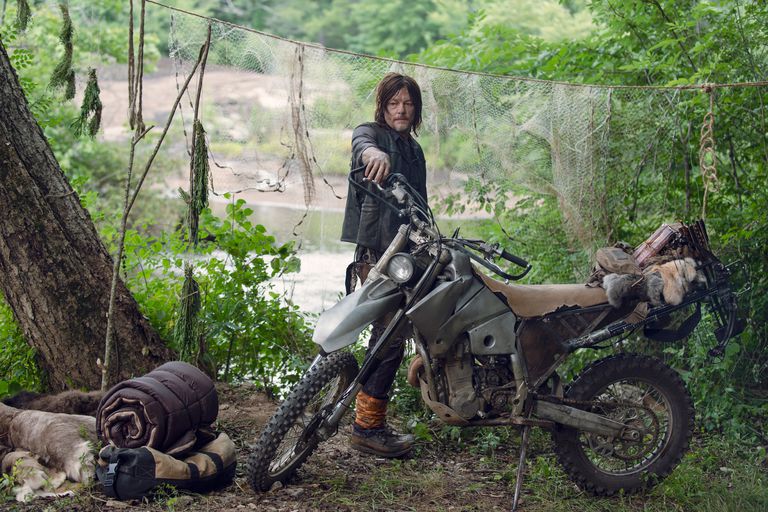 Ten seasons is a long run for any TV series, and TWD has just received the renewal that will put it over that line. How does Angela Kang — who just inherited the series on its 9th year — feel about the daunting prospect of keeping things fresh, especially when so many fan-favorite characters have either died or left?

“It’s kind of just amazing that we’re going into the 10th season,” Kang said to the website INSIDER. “It’s certainly a milestone that most people never get to cross and we’re so grateful to the fans around the world that have been on that journey with us.”

Kang was asked if she’s considered the possibility that Season 10 could be the last for the series (INSIDER apparently hasn’t kept up on AMC’s statements about TWD living forever and outlasting our grandchildren). “I’m approaching it as I’ve got to make a great 10th season. I can’t assume anything,” Kang replied. “It’s a thing that writers certainly talk about a lot. You can fall into a trap just planning ahead and saving the great material for later. We always have to approach it as — we got to put the good material in now.”

“Even if there is five more years or 10 more years or whatever, we have to make it cool in this year and now [not only] for our sake, but definitely for the sake of the fans and so that’s been the approach,” said Kang. “I’m really excited about the work that we’re doing and just grateful to have been on this ride.”