Showrunner Describes Fear The Walking Dead As A “Family Drama” 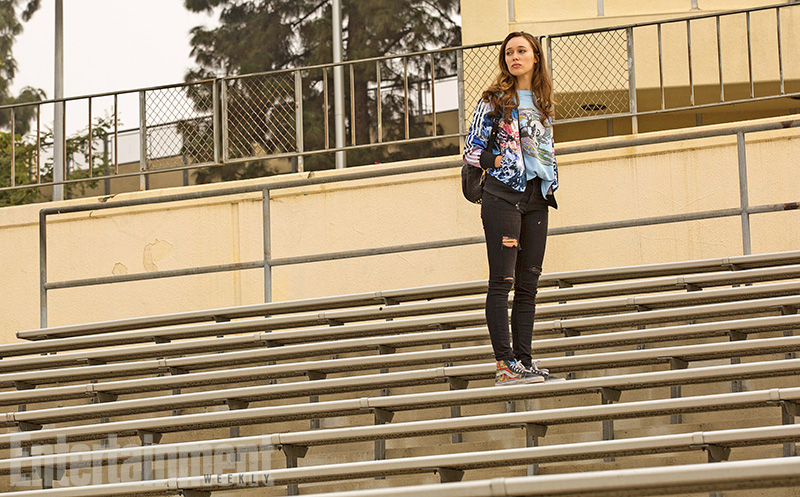 You might have noticed one of the key traits in the bite-sized clips AMC has been leaking out week-to-week are that nobody really seems to be in mortal danger, aside from the guy running around in his skivvies. Dave Erickson, showrunner for Fear The Walking Dead, told Entertainment Weekly there’s a reason for that: the focus won’t be on survival, but on family. Don’t be surprised if this new spinoff is slower than the original, at least at first:

“Ultimately, it’s a family drama,” he said. “One of the things that Robert [Kirkman] and I discussed from the very beginning was, we’re starting a little earlier in the apocalypse. And what that allowed us to do in the pilot and season 1 is establish our core family, establish the problems and the conflicts that they have, and really let that be the initial world that we live in. And we layer in the onset of the apocalypse, we layer in our first walkers, but it’s really an effort to exacerbate the problems that already exist with Kim Dickens’ character and Cliff Curtis’ character and their sort of dysfunctional blended family. It’s really filtering the apocalypse through that.”

The question is, will fans have the patience for this kind of world-building? Or will they slam down their beer cans, bellow “WHERE ARE ALLA MY ZOMBIES DAMMIT” and turn the show off? Do you prefer a more action-oriented show, or would you like more time devoted to fleshing out the living people? You’ll be able to vote with your remotes later this summer.