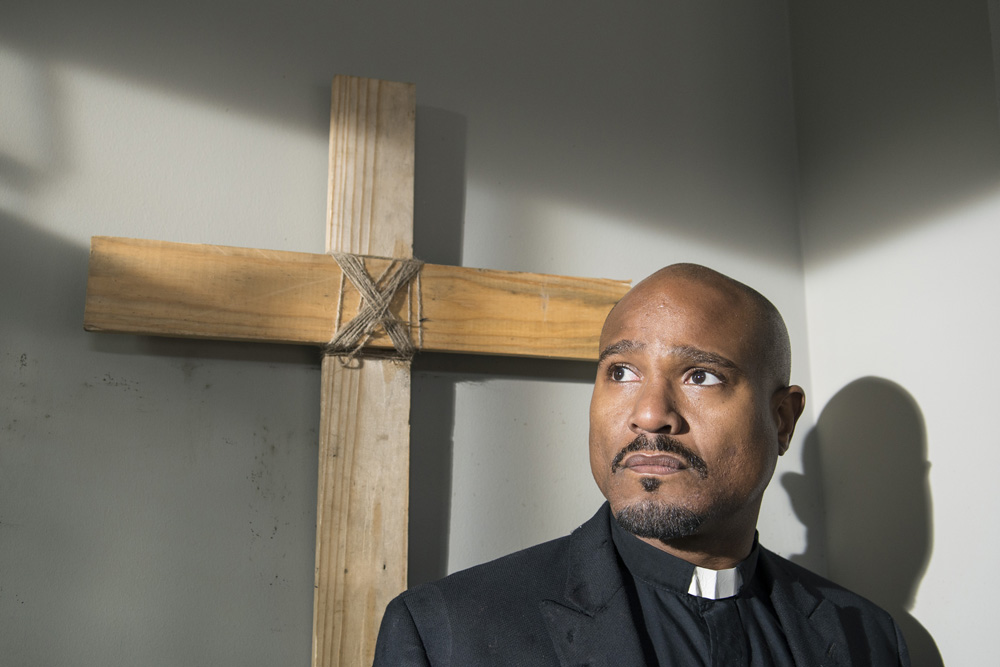 We’re getting down to the wire on this season of The Walking Dead, with just three episodes left to go. Rick and company seem to have found a good thing in Alexandria, but there’s menace in the air.

We see some hints that things might be getting complicated for our survivors in this week’s sneak peeks. The first features everyone’s favorite characters, Tara and Eugene? What, you mean they’re not your favorite characters? It’s really just a funny scene with Eugene trying to take credit for the group making it to Alexandria and Tara disagreeing.

Below is an international-friendly version of that same clip.

In this promo Rick has a tense interaction with Pete, who is the husband of Jessie, the woman Rick has been making eyes at since he arrived in Alexandria. Pete’s words are kind, but his manner says the opposite. He’s also drinking in the middle of the day. Expect bad things from this direction.

Another promo shows the group having problems with both Father Gabriel and Eugene in the next episode.

Finally, here’s a gallery of six images from the show for you to check out. 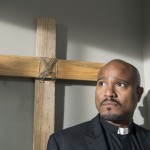 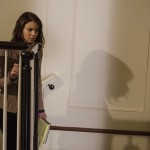 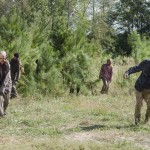 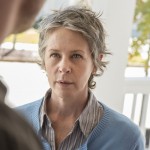 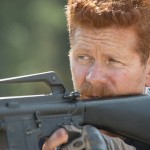 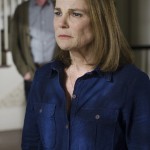 The Walking Dead 513 ‘Forget’ Promos and Sneak Peeks Show Rick’s Group Plotting
Be the first to comment!
Leave a reply »