Something SUPER Is Happening In Fortnite 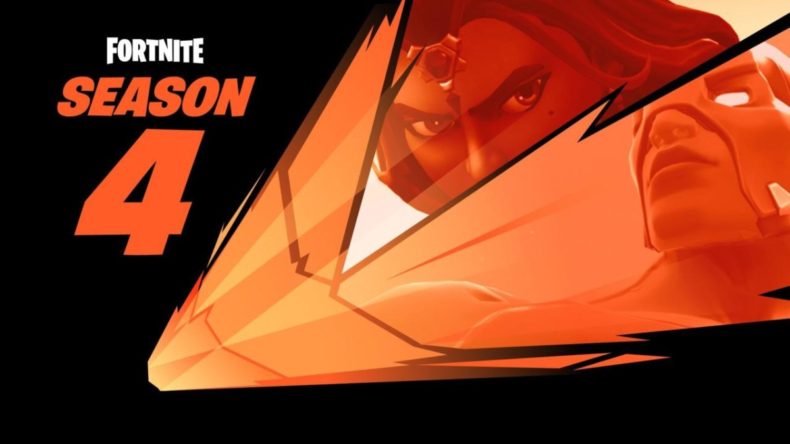 What is the meaning of the most recent events in Fortnite? What is developer Epic Games teasing for Season 4?

Season 3 is just wrapping up, and fans have been wondering what’s coming up next….this week we started getting an answer, albeit a cryptic one. Comets have started streaking in the sky above the island. It was originally assumed these comets were about to smash into Tilted Towers, but then some of the comets began hitting and nothing seems to have happened (as of yet).

In addition, Epic has been tweeting “Season 4” images on its Twitter account. That design certainly looks like a meteor, and the half-faces that are slowly appearing in the design sure look like superheroes. We’re guessing superheroics will be a major theme of Season 4 and that the super-suits are potential skins to collect. As for the meaning behind the comets, Epic still hasn’t revealed that one. All they’ve said is, “Brace for impact.”

The one thing we know for sure is that Season 4 is about to hit. If there are any weekly Season 3 challenges you’d still like to complete in the game, we’d suggest taking care of them soon. Once Season 4 officially begins, these challenges will vanish, replaced with new ones.

Chapter 2 Of Season 2 Begins In Fortnite
Be the first to comment!
Leave a reply »