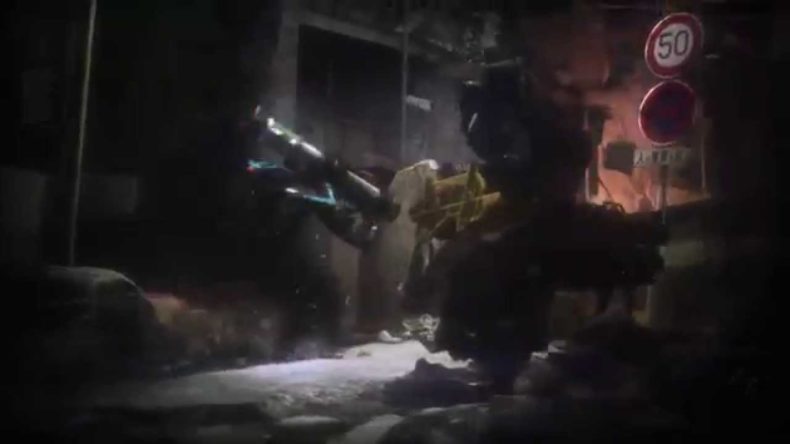 Here’s a name that doesn’t appear very often on sites devoted to shooter games, but these are changing times. A lot of Japanese studios feel they have to start seriously appealing to American audiences to stay afloat (the results from this mentality have been mixed), and one of the results from that new business strategy is a new strategy shooter game from Square-Enix, the makers of Chocolina and many emo male characters.

To be fair, this doesn’t look like just a ripoff of Yank games. There is a definite Japanese sensibility to this trailer, in the Gundam-like mech suits and in the character designs. Then in the middle we get to the customizable anime girls. Yep, we’re still in Japan.
Square plans to reveal more details about Figureheads in a couple days, on June 10. Figureheads will be released in Japan later this year for PC. There’s no word on a Western release, but given how there are clearly Western influences in this game, that is likely only a matter of time.