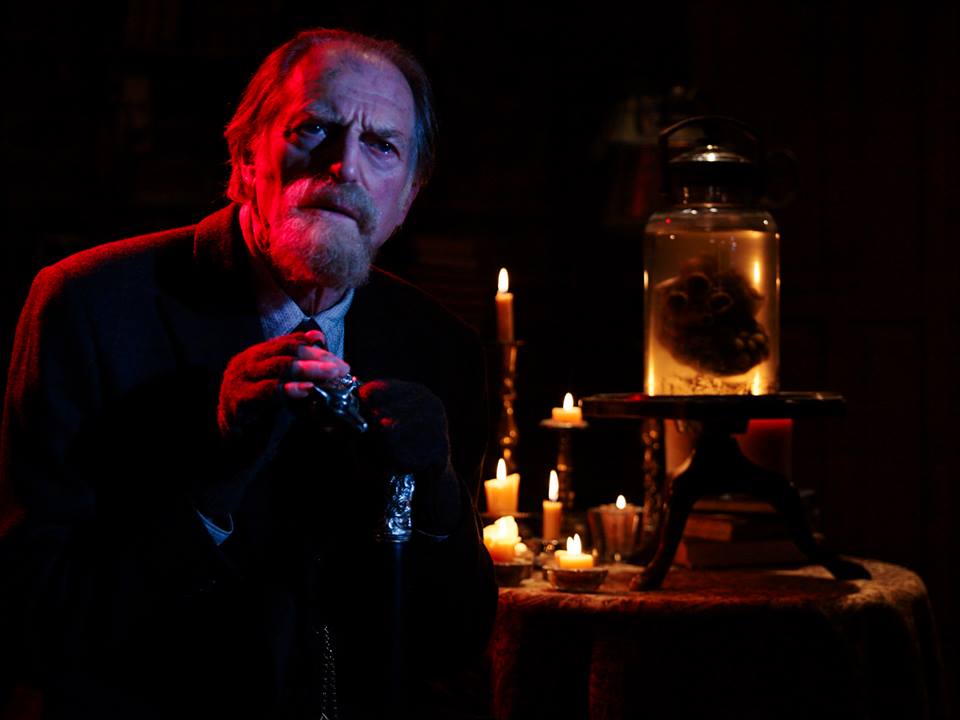 If you haven’t been following FX Network’s viral vampire thriller The Strain, you’re missing out. Famed horror director Guillermo Del Toro (Hellboy, Blade II) and writer Chuck Hogan have adapted their 2009 novel into a gripping TV scarefest. The show has been renewed for a second season after airing only five episodes.

The next episode “Occultation,” airs Sunday at 10 p.m. ET on FX. We’ve included the trailer for the episode above, and here’s the episode description from the show’s official website:

After warning Kelly to leave the city with Zack ahead of the spreading plague, Eph is arrested by the FBI. Eichhorst has one final job for Gus, while Setrakian realizes that the coming eclipse is the tipping point for virus infection and the beginning of the end.