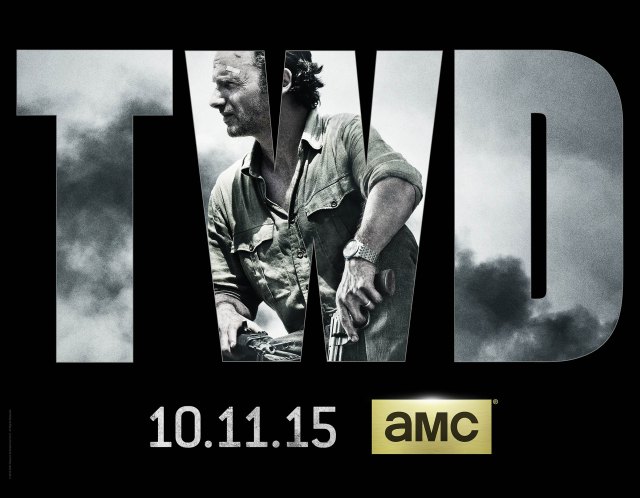 The Walking Dead returns with fresh episodes next month. October 11 is the due date for the season premiere, and as you’ve come to expect by now, it’s a 90-minute episode. AMC released the synopsis for this episode today, and you can read it below.

And don’t worry. It’s very vague. If there were spoilers of any sort, I would have warned you ahead of time.

Season 5 of “The Walking Dead” saw our group being formed into consummate survivors by the world around them… nearly making some of them into villains. To make it as far as they have – to have persevered through all of their heartbreaking challenges – they have evolved into incredibly powerful people. But who have they become?

The last five episodes of Season 5 answered that question with Rick accepting an approach of unapologetic brutality in murdering Pete, a fellow Alexandrian.

Season 6 starts with Alexandria’s safety shattered by multiple threats. To make it, the people of Alexandria will need to catch up with our survivors’ hardness, while many of Rick’s people will need to take a step back from the violence and pragmatism they’ve needed to embrace. These reversals won’t happen easily or without conflict. But now Rick’s group is fighting for something more than survival…

They’re fighting for their home, and they will defend that at any cost, against any threat, even if that threat comes from within.

The Walking Dead shambles into its sixth season Sunday, October 11, 2015 at 9/8 Central on AMC.