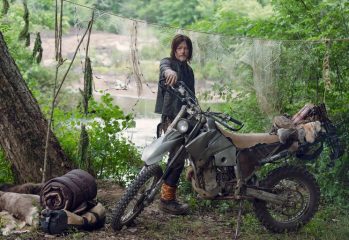 by Peter Paltridgeon 02/22/2019
Ten seasons is a long run for any TV series, and TWD has just received the renewal that will put it over that line. How does Angela Kang — who just inherited the series on its 9th year — feel about the daunting prospect of keeping things fresh, especially when so many fan-favorite characters have […]
1 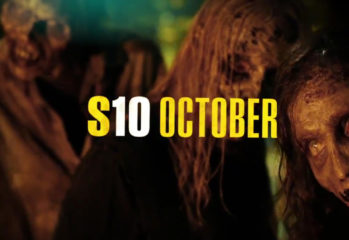 by Peter Paltridgeon 02/04/2019
The Walking Dead has officially entered double-digit territory. Was there ever any doubt? Some shows have to sweat it out every year waiting for the renewal notice to delay their execution, but not this one. So the only question is….how did AMC choose to break the news this time? Creatively. Instead of a press release […]
2 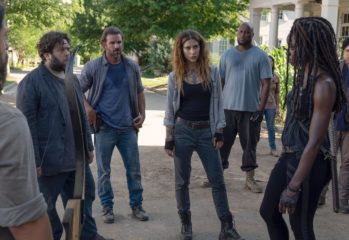 by Peter Paltridgeon 11/15/2018
Are the tumultuous changes TWD has gone through this season getting hard to process? Are two time jumps too many, or are you down for seven more? Entertainment Weekly sat down with showrunner Angela Kang regarding the more recent developments on the series she lords over, TWD. Here are the five most enlightening comments from […] 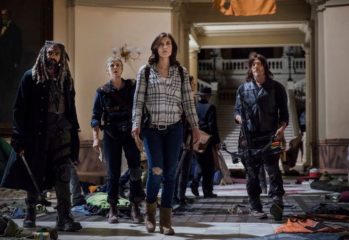 by Peter Paltridgeon 10/05/2018
Don’t expect much action from TWD when Season 9 begins this Sunday. After several relentless seasons of struggling through zombie hordes and militaristic societies led by jerks, the show is taking some time to breathe and return to how things were in the original season — a focus on characters and relationships, not on immediate […] 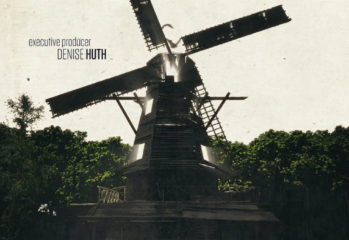 The Walking Dead Season 9 Gets A New Title Sequence

by Peter Paltridgeon 10/03/2018
There’s a lot that’s about to change once The Walking Dead Season 9 premieres this weekend….including the main title? Indeed, this Sunday’s episode will introduce the most radical changes yet. The “music” is the same, but the visual approach is completely different… Up to this point the standard has been horizontal pans through season-specific scenery […] 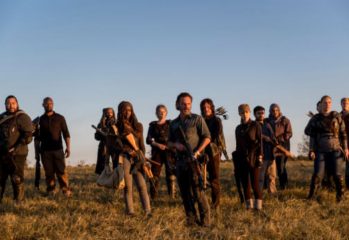 The Walking Dead Season 9 Will Start With A Time Jump

by Peter Paltridgeon 06/22/2018
Is The Walking Dead about to take a big leap, chronologically speaking? Will Season 9 start with a time skip? Angela Kang, the new showrunner, confirmed to THR that The Walking Dead’s ninth season will start several years into the future (but not so far that Rick is an old geezer). “We’re playing with time […] 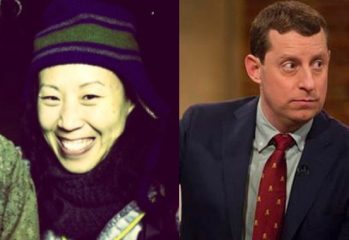 by Peter Paltridgeon 01/15/2018
How shocked are you that AMC just renewed The Walking Dead for another season? Probably not shocked in the slightest, but what do you think about the fact that, after several seasons of sometimes-controversial servitude, Scott Gimple will no longer be showrunner? Gimple isn’t being fired, he’s being promoted. Scott will now serve as Chief […]