by Peter Paltridgeon 11/04/2015
You might be wondering why AAA studios like Activision continue to port their latest games to decade-old consoles like the PS3 and 360 despite the increasing amount of sacrifices they have to make to get them running. This latest survey released by the company should give you a hint: they still register at least 12 […] 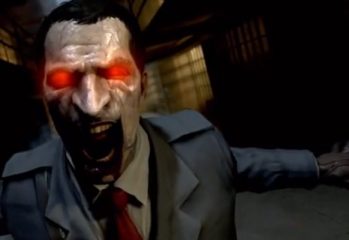 by Locon 04/11/2013
The Call of Duty: Black Ops 2 DLC, “Uprising” is coming to the Xbox 360 on April 16, 2013. One of the features of the Uprising DLC will be a zombie, survival horror experience called, “Mob of the Dead”. In “Mob of the Dead”, players will find four prohibition era mobsters serving time in Alcatraz […]