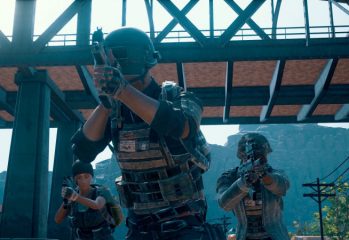 by Peter Paltridgeon 12/28/2017
Where would PUBG creator Brendan Greene like to take his smash hit creation now that it’s reached Version 1.0? What will the game look like two, maybe three years from now? Kotaku conducted a new interview with Greene where he answered some of these questions. Greene called Version 1.0 “the end of the beginning,” his […] 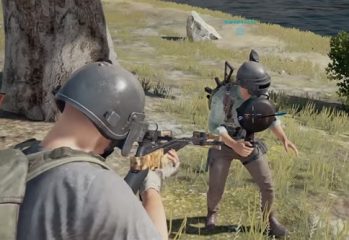 by Peter Paltridgeon 10/25/2017
Why can the frying pan in PUBG protect you from bullets? Who exactly at Bluehole walked into work one day and decided a pan would be a great defense strategy? According to Brendan Greene, the pan’s special properties were a happy accident. As he told Eurogamer during a new interview, “We wanted to eventually make […] 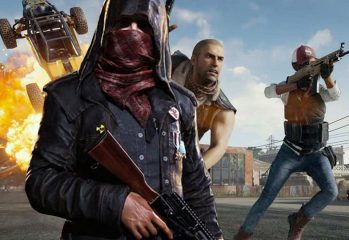 by Peter Paltridgeon 10/23/2017
Playerunknown’s Battlegrounds is the hottest PC game of the year, and it isn’t even done….is anyone at Bluehole thinking about a sequel yet? What does PUBG’s creator think? According to Brendan Greene, a sequel to PUBG is very unlikely, at least for the foreseeable future. Greene hopes to establish the game as a base and […]