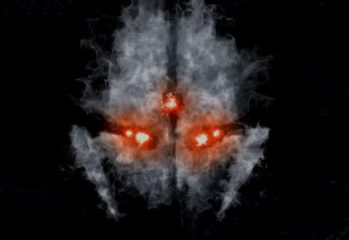 by Eileen Cruzon 10/28/2013
A trailer has been released for COD Ghosts Extinction. Extinction is the 1-4-player Co-op mode in which players must survive hordes of aliens. The FPS will feature single player, co-op and multiplayer modes and takes place in the near future, after a catastrophic event. COD Ghosts will be available on the Xbox 360, PS3, Wii […]
1

by Alex Beanon 09/07/2013
“Call of Duty: Ghosts” is still a couple months away from its official releases but pre-drama is already building with the announcement [sorta, via the Twitter feed of Infinity Ward executive Mark Rubin] that traditional quick-scoping sniper techniques will not be possible with the revamp of the Sniper Rifle in the Marksman class in “Call […]