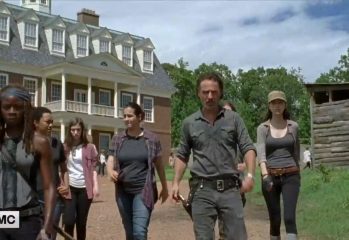 World’s First Clip From Season 7B

by Peter Paltridgeon 01/13/2017
We’ve got a clip! We’ve got a clip! The website Insider was given exclusive dibs on AMC’s first released scene from Season 7B of The Walking Dead. We’ve embedded it here below. Team Rick has had enough of the Saviors and needs support to stand a chance in a confrontation. So they head to the […]
1 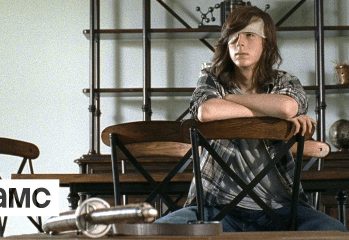 by Peter Paltridgeon 11/18/2016
We’ve got two new clips from the next episode of The Walking Dead, “The Next Deal.” In the first one, Carl has run out of closets to lock Enid in and she’s scaling the walls of Alexandria trying to escape again. Carl catches her in the act, but this time, he’s had enough. “I’m not […] 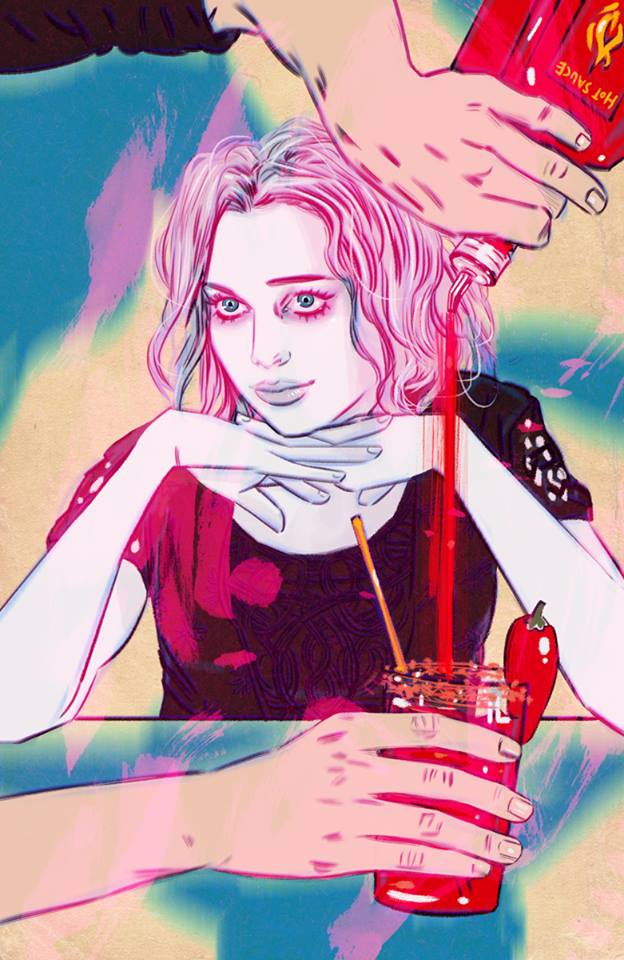 by Peter Paltridgeon 04/13/2015
It had to happen sooner rather than later: a Veronica Mars actor had to guest star on the series. And of course, it had to be Dick Casablancas first. Ryan Hansen appears in this episode as a professional snowboarder (and, I’m guessing, an arrogant sleazy one). He’s also suspected of the murder of the week, […]