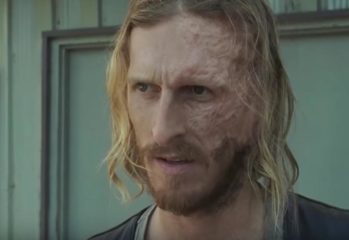 by Peter Paltridgeon 01/03/2019
At the rate in which FTWD disposes of its cast members, couldn’t it use a few more? How many characters can TWD spare for its own spinoff? According to Comicbook.com, Austin Amelio has been added to the cast of Fear The Walking Dead’s fifth season. Amelio played the disfigured Dwight on the original series, right-hand […]
3 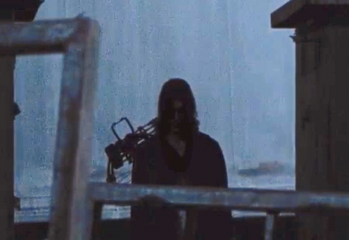 by Peter Paltridgeon 03/20/2017
In the closing minutes of last Sunday’s episode, Rosita and Sasha attempted to rescue Eugene from Fort Negan, unaware that he had already been assimilated. When that failed, Sasha locked Rosita out of the compound and declared she was going after Negan alone, surely a suicide mission. Just when Rosita is trying to figure out […]
2 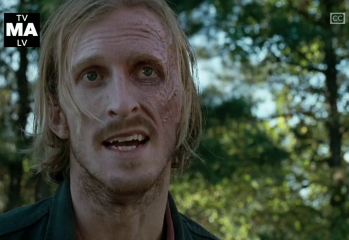 by Peter Paltridgeon 11/07/2016
What is most important in Dwight’s life? His wife? His devotion to Negan? Something must motivate him to get up every day and do what he has to. We decided to shed a little light on it…..
1 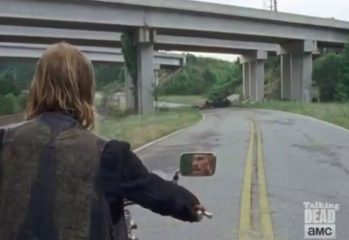 by Peter Paltridgeon 08/15/2016
October 23 is still far, far away, and no one expected AMC to be releasing any bit of it THIS early, but here you go. As part of a Walking Dead hour-long special that aired last night, a newly-revealed 15 second clip from the mystery season made its debut. AMC stuck it on its Twitter […]