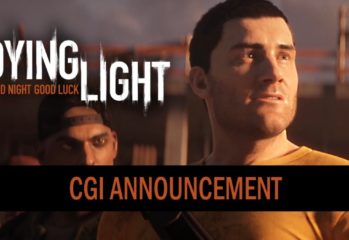 by Eileen Cruzon 06/13/2013
During E3, Warner Bros. Interactive released screenshots and a trailer for action survival horror FPS, Dying Light. The game will have players scavenge for supplies and craft weapons during the day for defense against the infected populace. During the evening hours, players must do everything they can to survive until the morning as the infected become […] 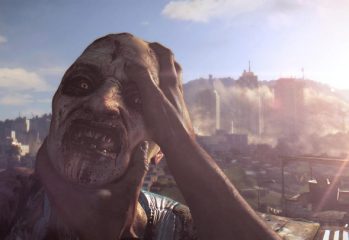 by Locon 06/13/2013
During E3, Warner Bros. Interactive released screenshots, artwork and a trailer for action survival horror FPS, Dying Light. Players will scavenge for supplies and craft weapons to defend against the infected during the day. During the evening hours, the infected populace becomes more aggressive and players must do everything they can to survive until the […] 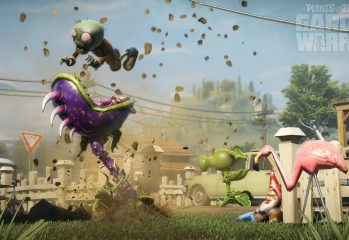 by Locon 06/13/2013
During E3, PopCap Games and EA announced Plants vs. Zombies Garden Warfare will be coming exclusively  to the Xbox 360 and Xbox One and later to other systems. Garden Warfare, which will launch in Spring 2014, departs from the tower defense format of the original game and tackles the third person shooter genre. It’ll feature […] 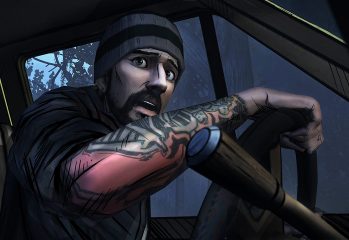 by Locon 06/12/2013
Telltale Games and Skybound announced the summer release of The Walking Dead: 400 Days DLC. 400 Days follows five new characters as they attempt to survive the 400 days immediately after the aftermath of the zombie outbreak. All five stories will center around a Georgia truck stop, where morals will be put to the test […] 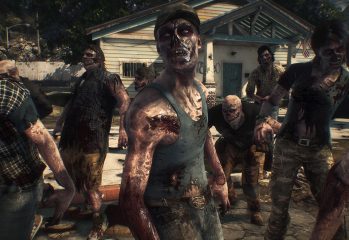 by Locon 06/10/2013
Microsoft announced the November 2013 release of Dead Rising 3 exclusively to the Xbox One today at E3. Dead Rising 3 takes place ten years after Dead Rising 2, as a nationwide zombie outbreak has nearly decimated mankind. The game will follow Nick Ramos, a young mechanic with a mysterious past and an odd tattoo. […]