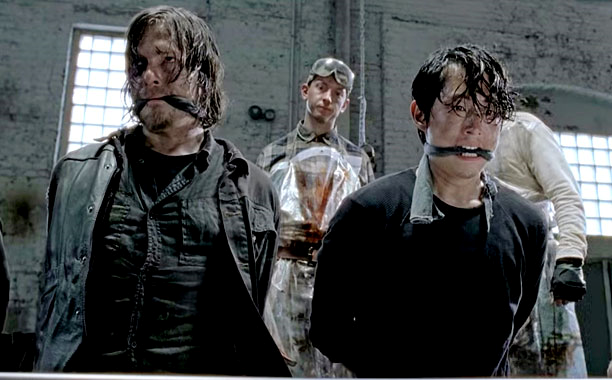 by Alex Beanon 10/12/2014
The fifth season of “The Walking Dead” begins tonight [see trailer below] but up until yesterday, it was unknown when the series would resume after the traditional holiday break period in December and January. That question was answered by AMC series executive producer Gale Ann Hurd, who disclosed at New York Comic-Con that the series […] 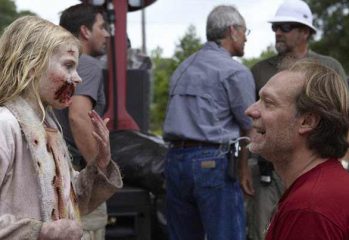 by Jakobion 09/15/2011
Greg Nicotero who is the well known zombie expert, and Emmy winning special effects artist, has received a promotion by AMC with his role in The Walking Dead. Nicotero will now be known as a co-executive producer and join the ranks of Robert Kirkman and Gale Ann Hurd. Kirkman is known for the comic book […]