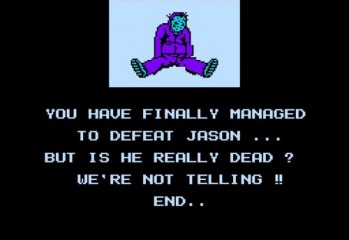 by Peter Paltridgeon 10/29/2015
There was once a Friday the 13th video game for the NES. It wasn’t good. In fact, it was bad enough that no one attempted to game-ify being chased by Jason until 25 years later. Now we may have our first chance at getting an interactive adventure at Camp Crystal Lake without the LJN rainbow […] 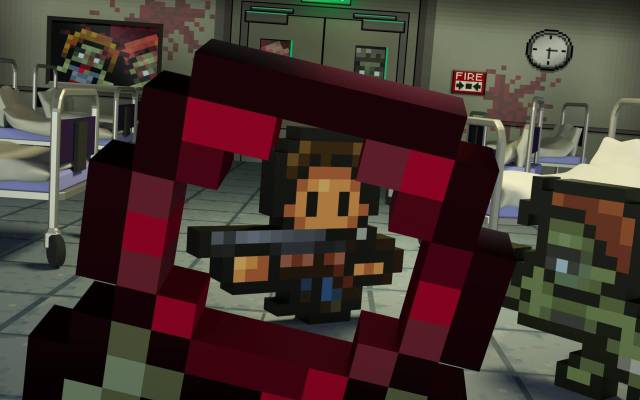 by Peter Paltridgeon 09/16/2015
Earlier this year, a puzzle-RPG game with blocky graphics made a splash on Steam and garnered much critical acclaim. That game was The Escapists, an ultraviolent spectacle about inmates trying to escape from prison. A sequel was inevitable, but perhaps not in the manner people were expecting. Developer Team 17 released the first images and […]