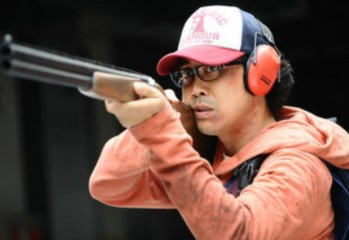 by Peter Paltridgeon 12/15/2015
I Am a Hero, a tale of the zombie apocalpyse written and illustrated by Kengo Hanazawa, has won over critics the world over, and been named the best zombie-themed manga ever written by Anime News Network. Now it’s coming to Japanese theaters, and the first trailer was released today. One day, after returning from work […] 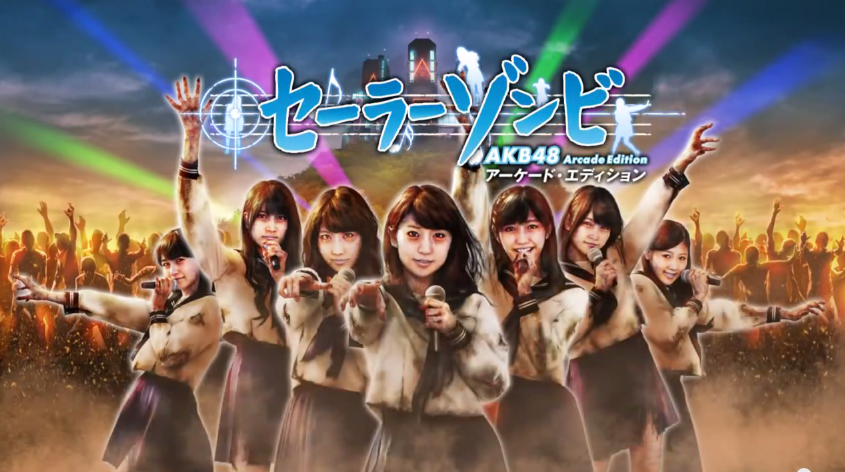 by Rebecca Seymannon 09/17/2014
This is the way the world ends, not with a bang but a “Kawaii desu (It’s cute)!” And a bang, because Sailor Zombie is an arcade shooting game. No, you didn’t get into the bad peyote. This is a real Japanese arcade game starring popular Japanese pop girl group AKB48. AKB48 is a carefully crafted […] 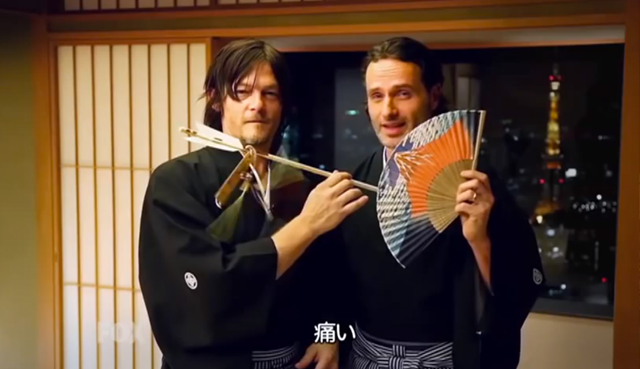 by Shawn Hopkinson 05/07/2014
Check out these funny The Walking Dead promos for Fox Japan. The first features Norman and Andrew in Kimonos, and a little bit of convincing arrow action from Norman. The second challenges the guys to a traditional Japanese tea ceremony, but the best part is at the end with outtakes of Norman trying to make […]