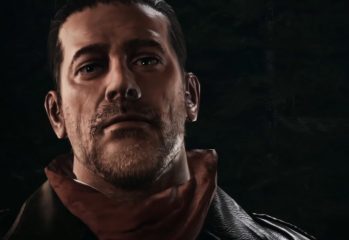 by Peter Paltridgeon 02/18/2019
Who’s making that whistling noise as he saunters into the Tekken arena? It’s The Walking Dead’s Negan, readying Lucille to bash the other fighters. The seventh chapter in the long-running fighting game series was released in February of 2017, and since then has been periodically updated with new characters via “seasons” of DLC content. Negan […] 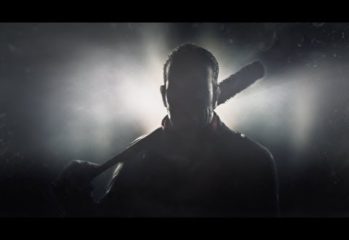 by Peter Paltridgeon 08/08/2018
Attendees of EVO 2018 were in for a surprise earlier this week when Bandai Namco revealed their latest trailer for the new season of Tekken 7. The seventh chapter in the long-running fighting game series was released in February of 2017, and since then has been periodically updated with new characters via “seasons” of DLC […]
2 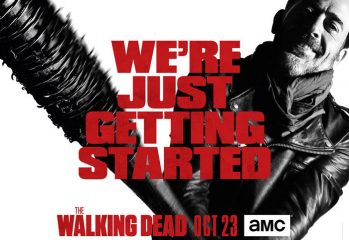 by Peter Paltridgeon 10/14/2016
As we approach the final week before that episode of The Walking Dead finally airs, we have to reflect on this: there really hasn’t been a substantial leak of any portion of it. We all figured it was inevitable the truth would get out prior to airdate, but aside from a short three minutes released […] 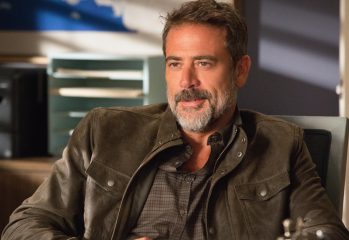 by Peter Paltridgeon 09/13/2016
Most Walking Dead fans have been psyched to see Negan strut his villainous stuff in the upcoming Season 7 of the TV series, but according to actor Jeffrey Dean Morgan, they might be getting more than they figured. Speaking with EW, Morgan says his Negan is intended to have more depth than the comic book […] 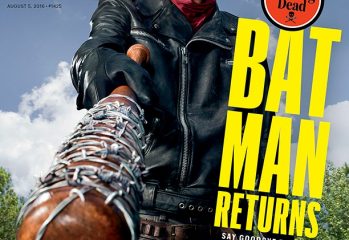 by Peter Paltridgeon 07/27/2016
Entertainment Weekly just put Jeffrey Dean Morgan on the cover of their latest issue, waving Lucille in the reader’s face. No doubt there are fresh interviews with Walking Dead cast and staff inside, but the issue’s content has yet to be posted online. EW did release a blurb from Negan’s actor about what to expect […] 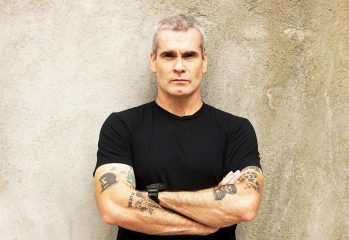 by Peter Paltridgeon 06/16/2016
It turns out the lead singer of Black Flag was nearly cast as Negan on The Walking Dead. Kirkman has mentioned he based the character on Henry Rollins and his intimidating personality. Apparently they considered taking that inspiration into casting. During an interview with Forbes, Rollins told the story: Since I didn’t get the part […] 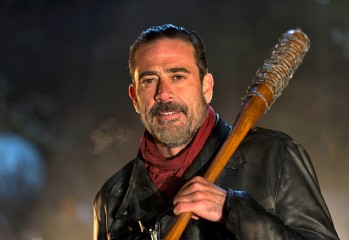 by Peter Paltridgeon 04/05/2016
Surprised by the controversial non-reveal of last Sunday’s Walking Dead season finale? So was the guy who plays Negan. Jeffrey Dean Morgan told EW after the airing that he didn’t know what his scene would really look like until he saw it. “I didn’t know it was going to be a cliffhanger until I watched […] 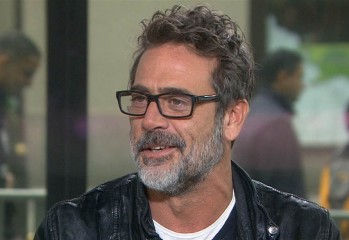 by Peter Paltridgeon 12/10/2015
Entertainment Weekly just published an interview with Jeffrey Dean Morgan, the actor chosen to play the infamous TWD character Negan. Morgan discussed his thoughts about tackling such a major villain, and his enthusiasm for his debut on the TV series. He knew exactly who Negan was: “So my agent and manager were on the phone […] 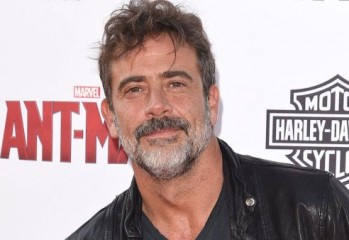 by Peter Paltridgeon 11/10/2015
There are some slight spoilers in this newspost, so you’ve been warned. Jeffrey Dean Morgan, whose past credits include Supernatural and Grey’s Anatomy, has been cast for a major role in the upcoming season finale of The Walking Dead. He’ll be playing someone fans of the comic have been waiting for: Negan, bat-wielding leader of […]