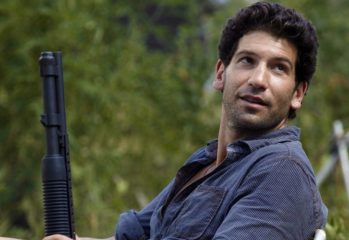 by Peter Paltridgeon 06/18/2018
What would be the most out of left field news you could get regarding TWD? Besides “Andrew Lincoln is leaving”? We’re getting reports Jon Bernthal has been summoned to appear in at least one episode of The Walking Dead’s upcoming season 9. You may have hazy memories of Bernthal, if you go way back — […] 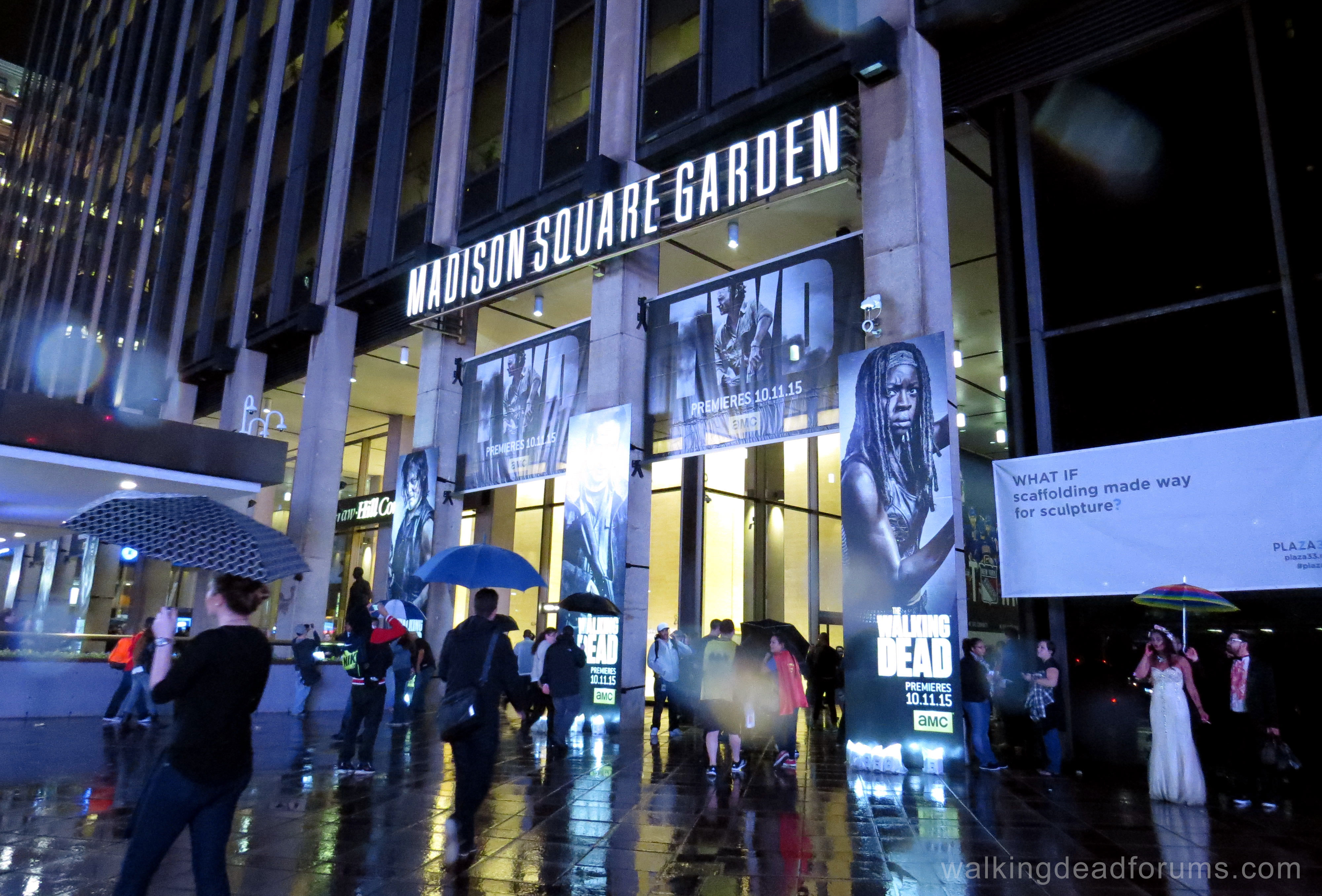 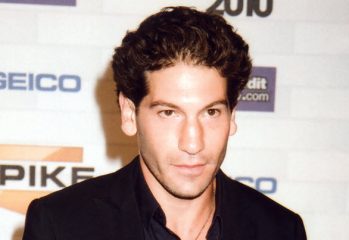 by Shawn Hopkinson 03/12/2015
No need to make funny image macros joking about whose baby this is! Jon Bernthal and his wife, Erin Angle, have welcomed their third child into the world, a daughter named Adeline, US Weekly reports. Bernthal and his wife were married in 2010 and already had two sons born in 2011 and 2013. Adeline was […] 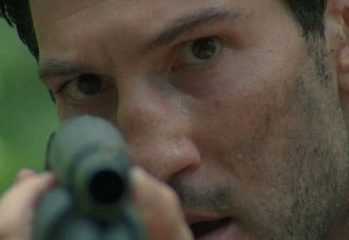 by Shawn Hopkinson 02/10/2015
Yes, yes. Shane is dead. But why does that keep him from coming back? As we’ve seen several times, including Sunday night, dying doesn’t stop The Walking Dead characters from popping in once in a while as a flashback or hallucination. Jon Bernthal told Nerdist that although he’s happy with his current career acting in […] 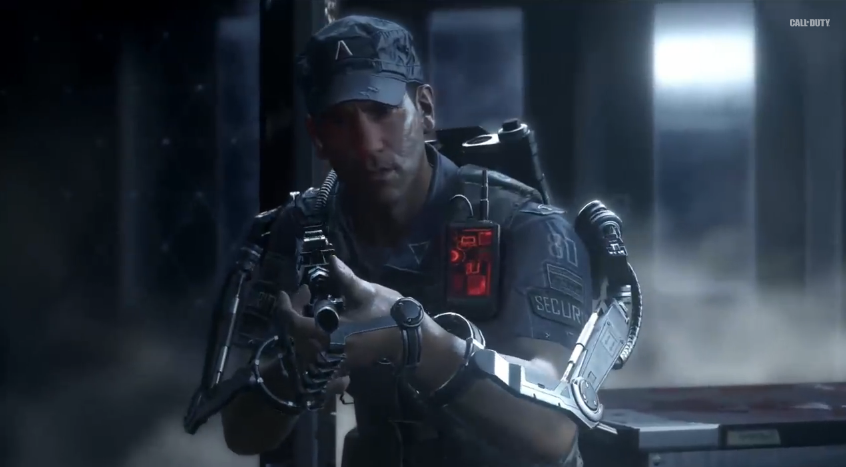 by Shawn Hopkinson 01/21/2015
Activision and Sledgehammer Games are giving you a chance to step into Jon Bernthal’s shoes and go full Shane on some zombies. Jon will be one of the stars of the upcoming Exo Zombies mode, part of the Havoc DLC pack for Call of Duty: Advanced Warfare. As you can see in the above trailer […]

by Shawn Hopkinson 04/14/2014
It’s interesting to think that, if Robert Kirkman had gone with his original idea to kill of Rick early on, The Walking Dead you’re watching today would be centered around the relationship between Carl and Shane, not Carl and Rick. And although Shane is not very well-remembered by some fans because of his conflict with […] 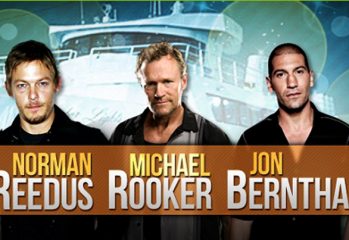 by Jakobion 04/10/2013
You can have the chance to meet some of the biggest stars of The Walking Dead this summer at Wizard World being held in New York City. This summer, during June 28th to June 30th, some of them will be hanging out on Pier 36 in Manhattan. The actors and actresses that are attending the […]
8 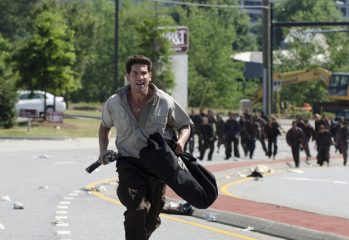 by Locon 02/09/2012
The rumor going around right now is that Jon Bernthal, aka Shane on The Walking Dead, is considering the role of Joe Teague in Frank Darabont’s new TV show on TNT titled L.A. Noir. L.A. Noir is based on a cop named Joe Teague caught in the middle between mob boss Mickey Cohen, and Police […] 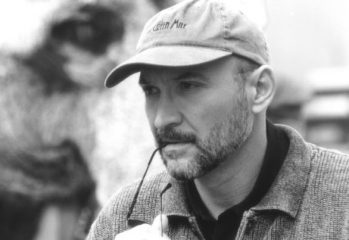 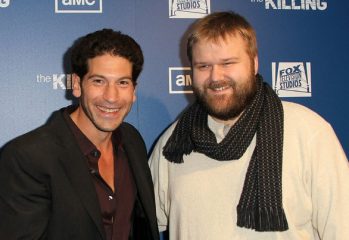 Shane Will Not Be Killed Off Anytime Soon

by Jakobion 06/17/2011
Well since we all started watching The Walking Dead we have had our favorite characters, and well, are not so favorite characters such as Shane.  I think that Shane is one of those characters in the show that we all have some hatred toward, or would rather just see get taken out by zombies.  According […]