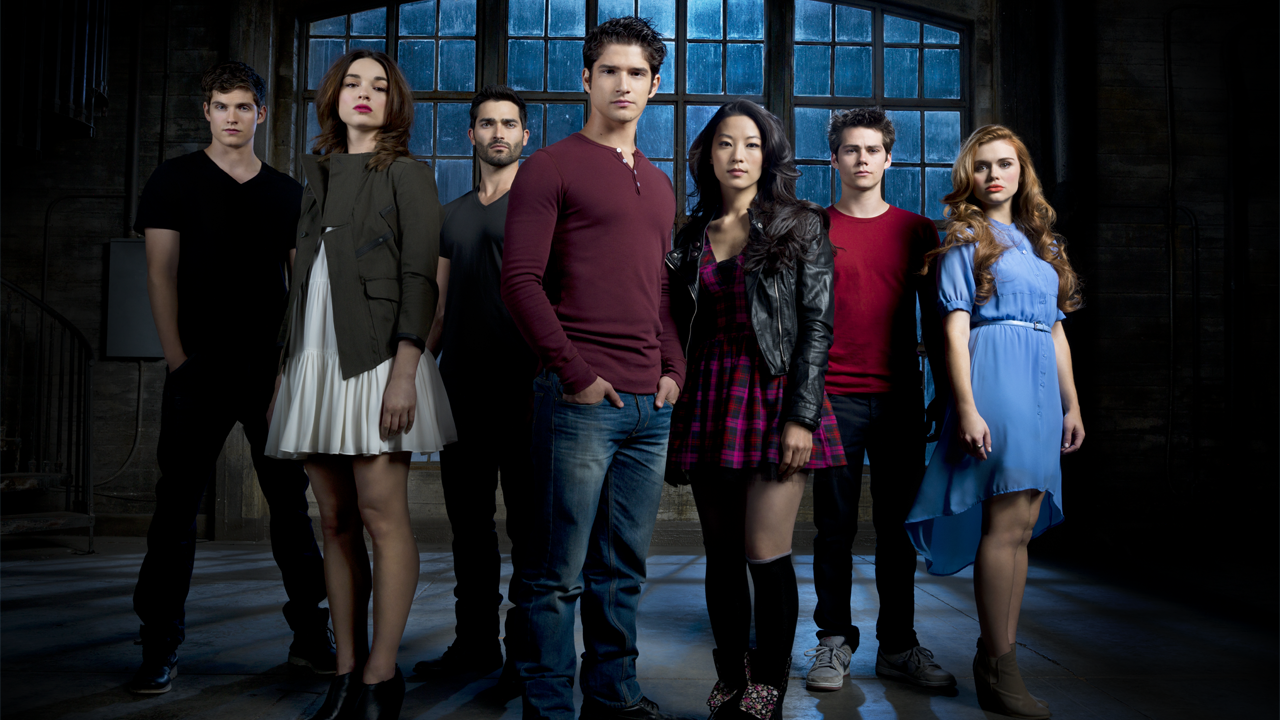 by Peter Paltridgeon 07/09/2015
Personally, I wasn’t aware it had burned through five seasons already, but there you are. MTV’s Teen Wolf is still on the air, and still going…..well, strong enough for MTV. It also apparently appeals to Silent Bob, who moderated the Teen Wolf panel today at SDCC. See MTV’s self-glorifying press release below. SAN DIEGO, CA […] 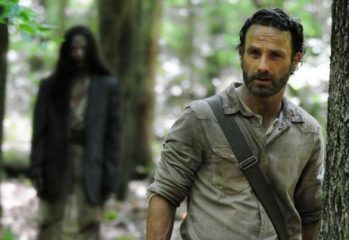 by Jakobion 06/27/2013
There is a season 4 preview coming up and you better not miss it, in fact, there is a lot going on next weekend so keep your eyes open. Where should we start… Well starting on Thursday, July 4th, The Walking Dead marathon kicks off. This marathon will start on Thursday at 1PM EST, and […]