No Call of Duty, Titanfall or Destiny for Chinese Xbox One Launch

by Shawn Hopkinson 09/29/2014
The Chinese are lining up to buy the Xbox One after a 14-year government ban on legally purchasing game consoles, but they won’t be playing the console’s most popular games. According to Bloomberg, the Xbox One went on sale in 4,000 Chinese stores as the first console to launch there legally since the 2000 […]

by Alex Beanon 11/22/2013
The much-ballyhooed Xbox One console from Microsoft, the console that focuses on an all-around entertainment experience rather than the pure gaming console, has officially launched today. The Xbox One features a slew of exclusive games for its console including “Ryse: Son of Rome”, “Forza Motorsport 5”, “Dead Rising 3” and “Titanfall”. In addition to the […] 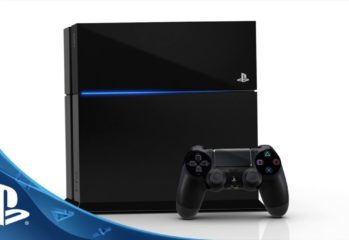 A Perfect Day For Sony PlayStation 4