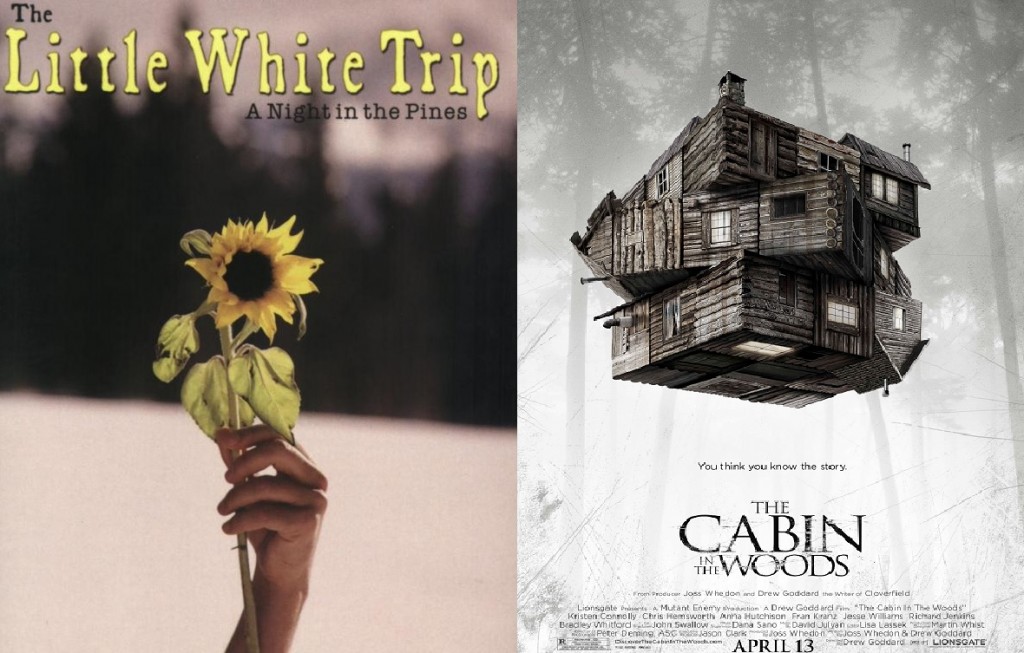 Author Claims Joss Whedon Stole “Cabin In The Woods” From Him

by Peter Paltridgeon 04/16/2015
In 2012 Cabin in the Woods, a film written by Drew Goddard and directed by Joss Whedon, was released in theaters. Five years earlier, someone named Peter J. Gallagher self-published a novel titled The Little White Trip: A Night in the Pines. Both these stories were about traditional slasher-flick setups that are turned upside-down, and […]

by Shawn Hopkinson 10/29/2014
Former Panamanian Dictator Manuel Norieaga’s lawsuit against the makers of Call of Duty has been dismissed. Norieaga had claimed Activision Blizzard violated his publicity rights by using him as a character in Call of Duty: Black Ops II without his permission. But L.A. County Superior Court Judge William H. Fahey ruled that the depiction […]

by Shawn Hopkinson 10/17/2014
Would you be surprised to hear that a court case involving former Panamanian Dictator Manuel Noriega, former New York Mayor Rudy Giuliani and Call of Duty: Black Ops II became a circus when it actually got to court? Of course not. They might as well have hired a clown. After a hearing on the case […]

by Shawn Hopkinson 09/24/2014
There was already a bit of a circus atmosphere surround former Panamanian dictator Manuel Noriega suing Activision for portraying him in Call of Duty: Black Ops 2 without his permission or compensation. Activision hiring former New York City mayor Rudy Giuliani to defend the case added everything but the elephants and peanuts, as a colorful […] 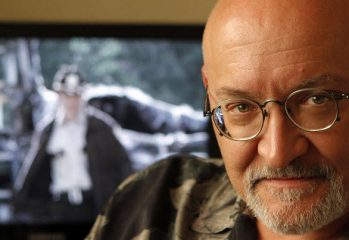 by Shawn Hopkinson 05/19/2014
Recent correspondence in the suit between original The Walking Dead showrunner Frank Darabont and AMC make Rick Grimes’ throat-ripping scene seem less vicious by comparison. In December Darabont and his agents the CAA (Creative Artists Agency) filed a complaint claiming Darabont was wrongfully terminated and that they were scammed out of contractually assured profits from […]