by Shawn Hopkinson 10/17/2014
Would you be surprised to hear that a court case involving former Panamanian Dictator Manuel Noriega, former New York Mayor Rudy Giuliani and Call of Duty: Black Ops II became a circus when it actually got to court? Of course not. They might as well have hired a clown. After a hearing on the case […] 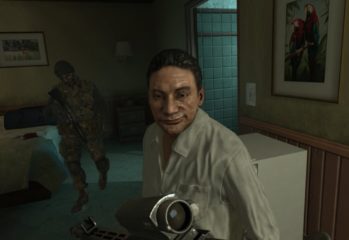 by Shawn Hopkinson 07/17/2014
You’d think it would be tough to besmirch the reputation of Manuel Noriega any further. The former military dictator of Panama has been in prison since 1990, convicted of a host of crimes against the U.S., Panama, and France including money laundering, drug trafficking, and murder. Before that, he fell from power and was captured […]