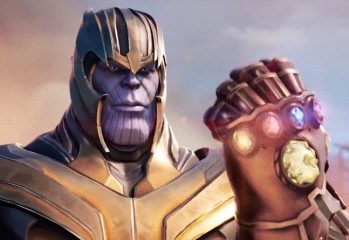 Thanos Is Back In Fortnite Endgame

by Peter Paltridgeon 04/25/2019
The Avengers tie-in teased by Epic earlier this week — Fortnite Endgame — is now live, and as everyone anticipated, it means the return of Thanos. But he’s not alone this time. The new mode works a bit differently than the original Thanos Mode…you have more than just a big purple guy to worry about. […]
1 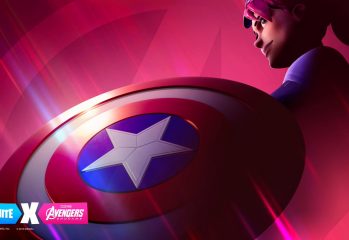 by Peter Paltridgeon 04/22/2019
What do we have coming out at the end of this week? Correct, you already know, because you have an Internet connection. Avengers Endgame is a movie that needs no promotion, but it’s getting some anyway. When could the world’s greatest super-team be spreading their brand across Fortnite? Epic has begun to drop hints that […] 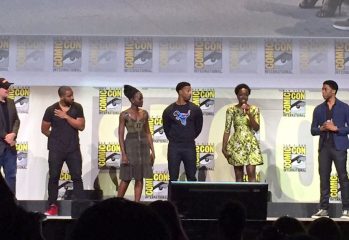 by Peter Paltridgeon 07/24/2016
Danai Gurira, best known as Michonne on The Walking Dead, has been revealed as part of the cast of Marvel’s Black Panther movie. She’ll be playing Okoye, the head of the Dora Milaje — Black Panther’s all-female league of personal bodyguards. You most likely saw the Black Panther last spring when he starred in Captain America: […] 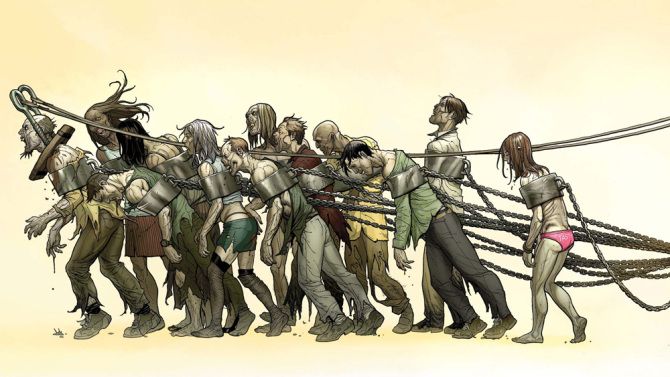 by Alex Beanon 05/21/2015
George Romero’s 15-issue graphic novel published by Marvel Comics entitled “Empire of the Dead” is slated to get a possible television series. No further announcement was made as to which network would televise the adaptation – where the “Empire of the Dead” is populated by a vampire/zombie mix – or what year it would air […] 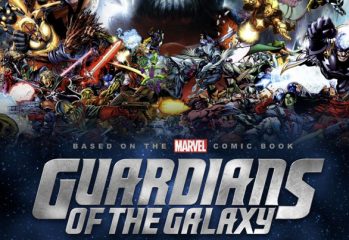 by Jakobion 04/16/2013
Michael Rooker may be dead in AMC’s television series The Walking Dead, but his career is still alive as ever. ‘Guardians of the Galaxy’ which is set to come out in theaters in August of 2014, have brought on Michael Rooker as Yondu, who happens to be one of the founding superheros. Yondu was first […]
1 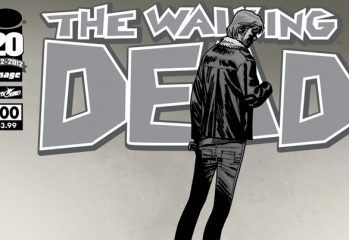 by Jakobion 08/04/2012
The #100 issue of Robert Kirkman’s comic series, The Walking Dead, took the top spot for July in the comic sales charts. This highly anticipated issue sold over 380,000 copies in July, which was ahead of Avengers VS. X-Men by Marvel comics. While Kirkman’s zombie series has been out for sometime now, this is the first […]