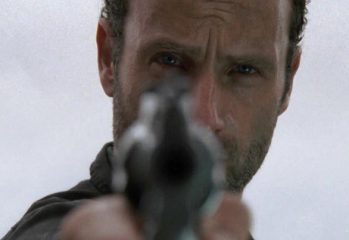 by Locon 02/01/2012
With the new episodes of The Walking Dead right around the corner, a sneak peek of the first 3 minutes of episode 8 titled “Nebraska” has been released. Episode 7 left off with Shane opening the barn doors and releasing the horde of walkers, and with no other choice, the group had to put them […]
6 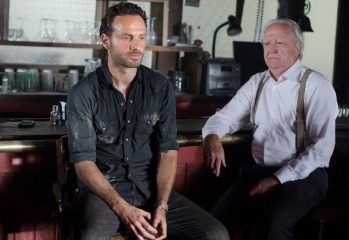 by Jakobion 01/29/2012
The Walking Dead is set to pick up this February after the thrilling end to the first set of episodes this past November, and the story will now pick up even faster. The season finale that took place was great, but there was a lot of fans complaining that it took too long to get […] 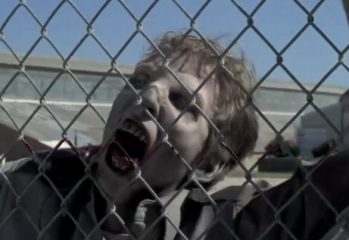 by Jakobion 01/28/2012
The second half of the hit series The Walking Dead is getting ready to kick off in about 3 weeks and we caught the glimpse of a new trailer featuring the show. This trailer shows a few scenes from season 2 that have already aired as well as some clips that have yet to come. […]