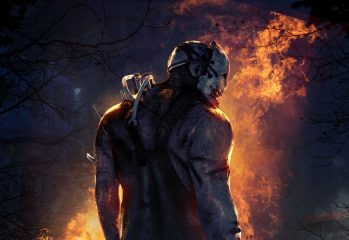 by Todd Blackon 05/30/2019
What’s the latest on Dead By Daylight? Is it being ported somewhere else? Behaviour Interactive is excited to celebrate the third anniversary of its horror multiplayer game Dead by Daylight. The developer seized the opportunity to announce the launch date for the game’s Nintendo Switch version and additional content. The asymmetrical multiplayer horror game Dead by […]
21 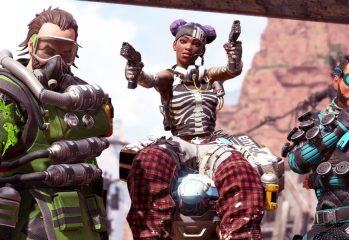 by Peter Paltridgeon 04/13/2019
Respawn’s Apex Legends is the latest battle royale game to hit it big, but its coverage isn’t as wide right now as Fortnite’s is. Is there a Switch version of the game on the way? It would make sense not to ignore such a vast and growing userbase, right? “Where’s the Switch version” seems to […]
1 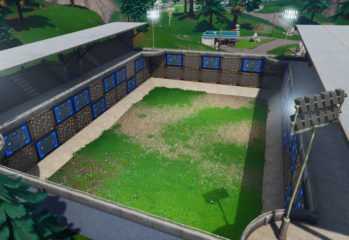 by Peter Paltridgeon 09/18/2018
What’s the latest limited-time item you can find in Fortnite? It’s the Port-A-Fortress. What else is new in Epic Games’ latest patch? The Port-A-Fortress is a rare item drop (because it’d break the game otherwise) but if you can stumble across it, you can instantly generate an imposing defensive fortress when you need it. It’s […] 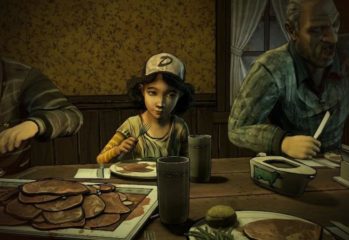 by Peter Paltridgeon 08/29/2018
Can you take a dump while playing Telltale’s The Walking Dead at the same time? The miracle is now possible! The series is now available on Switch, starting today with the first season. The Walking Dead: The Complete First Season has arrived on Switch as of today. All five episodes are included in the release, […] 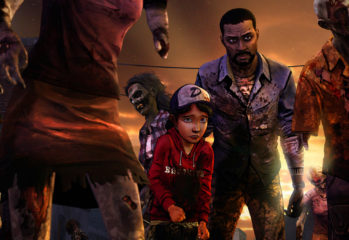 by Peter Paltridgeon 08/22/2018
What’s been lacking from Telltale’s Walking Dead video game series? That’s correct…a Switch version. Telltale is about to correct that…how soon will we be able to play the series anywhere we want? VERY soon. Telltale announced today The Walking Dead: The Complete First Season would be arriving on Switch August 28….aka next Tuesday. All five […]
1 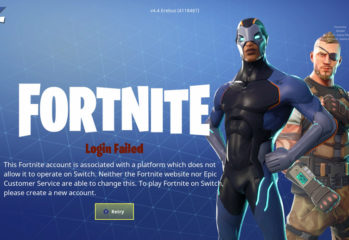 by Peter Paltridgeon 06/12/2018
The rumors were true: Fortnite was not only announced for Switch this morning, it was downloadable immediately. Beginning at 10 AM Pacific, Nintendo’s handheld became host to 2018’s hottest battle royale brouhaha. So what’s the caveat in the title about? Well, there’s nothing wrong with the game itself. It plays just like it does on […] 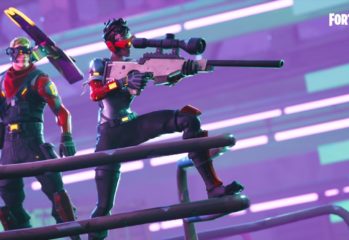 by Peter Paltridgeon 06/04/2018
Is Epic’s battle for sole supremacy about to become a portable experience? Is Fortnite coming to Nintendo Switch? We would say…”yes.” At this point, the odds of Fortnite hitting Switch this year are less “rumor” and more “90% likely, almost enough to state as fact.” On Thursday what appeared to be a press print proof […] 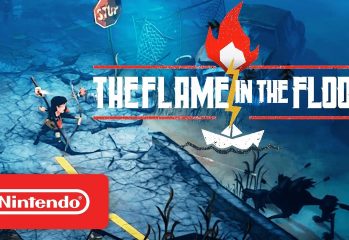 The Switch Gets Its First Survival Game

by Peter Paltridgeon 10/16/2017
Looking for something in the survival genre to play on your new Nintendo Switch? Last week there were zero games, this week there’s one. How well is it doing? You can’t play PUBG on the Switch yet, and due to a temporary exclusivity deal with Microsoft, it won’t be appearing on any other console for […]