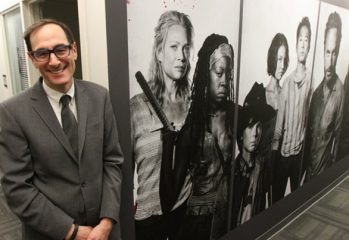 by Jakobion 05/22/2013
The Walking Dead, a fictional television series that revolves around a group of survivors during the zombie apocalypse, has actually grown so large that AMC says the series may never end. Josh Sapan, CEO of AMC Networks, who recently attended the Barclays Global Technology, Media and Telecommunications Conference in NYC, said that he sees no end in […]
1 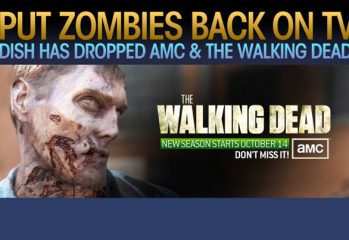 by Jakobion 07/31/2012
Dish Network recently dropped the AMC Network from its lineup, and not only are fans upset, but AMC is trying to fight back. The fight between AMC and Dish actually goes a little ways back, and AMC believes this fight is due to an older lawsuit between the companies. In fact, AMC has a campaign […]