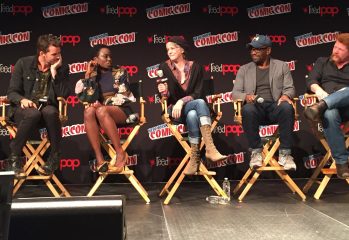 by Peter Paltridgeon 10/09/2016
The NYCC Walking Dead panel was held earlier today. In attendance were showrunner Scott Gimple and all the major cast members from the series. Scott started things off by covering the generalities. “In putting together these episodes, I will say, this season…the performances this year are astounding. The actor this year are the star of […]
2 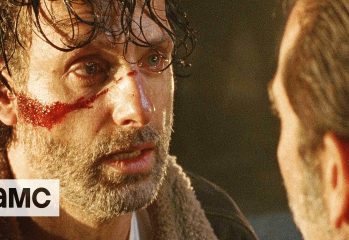 by Peter Paltridgeon 10/08/2016
Halt the presses! AMC has done the unthinkable and released a clip from the upcoming Walking Dead Season 7 premiere, and it has nothing to do with Carol, Morgan or the Kingdom! They are giving us a preview straight from the Negan incident! They’s krazy! Not only that, it clearly identifies at least one member […]
1 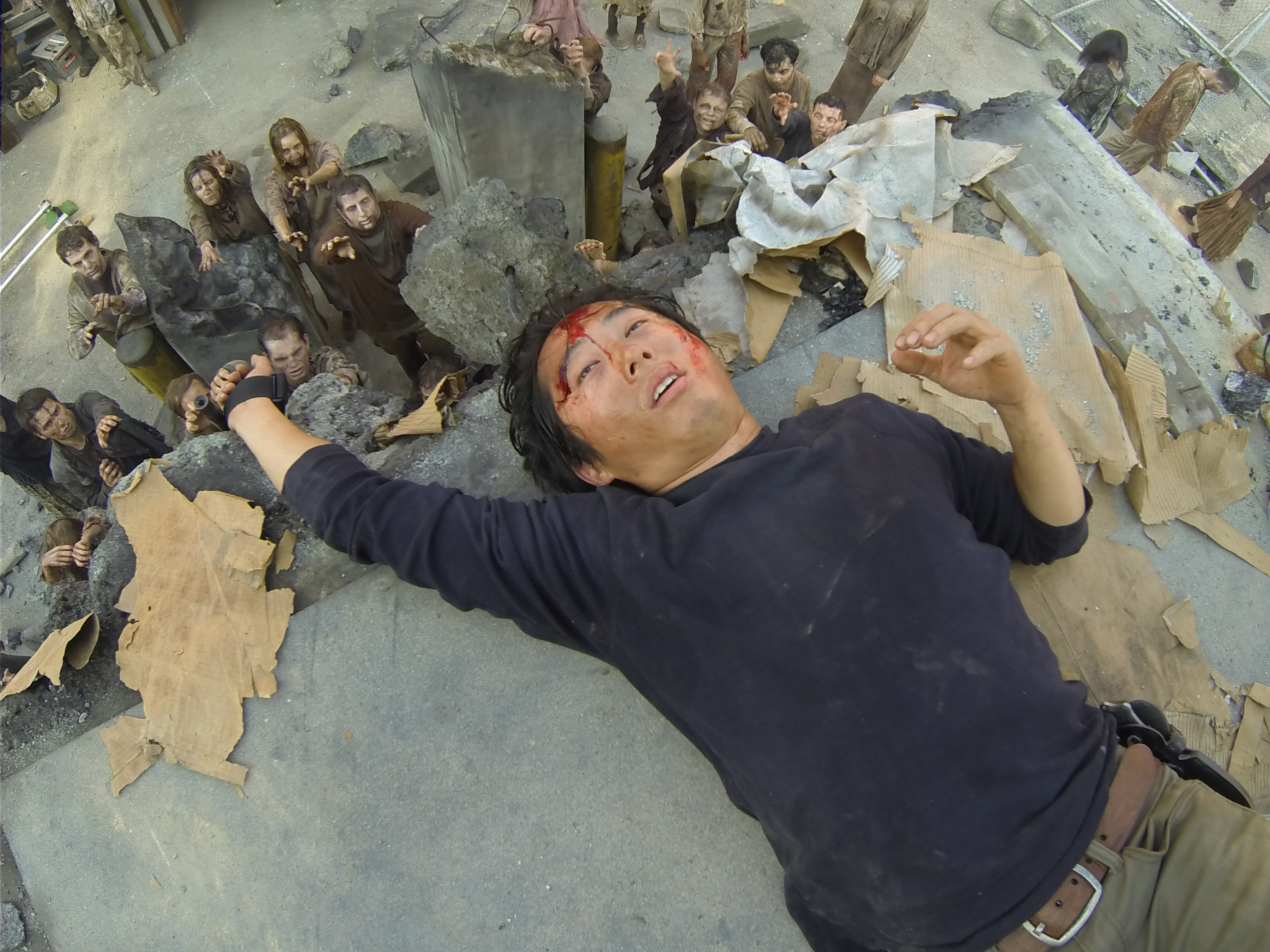 by Peter Paltridgeon 10/08/2016
Robert Kirkman addressed a large audience of his fans during the Walking Dead panel at NYCC. This wasn’t the panel for the show, but the comic book. But since the show lifts so much from it, nearly everything he revealed had repercussions for both shows, so…. One big reveal? Kirkman confessed in the comics, Glenn […]