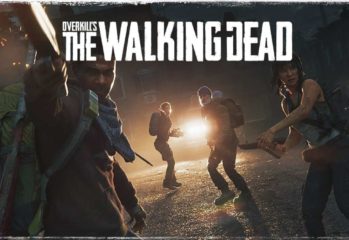 by Peter Paltridgeon 02/27/2019
This is the end, my friend. Starbreeze Studios, developers of Overkill’s The Walking Dead on PC, have officially cancelled the console version. Skybound Entertainment announced today it is terminating its contract with the studio immediately. “We did our best to work with Starbreeze and resolve many issues that we saw with the game, but ultimately […] 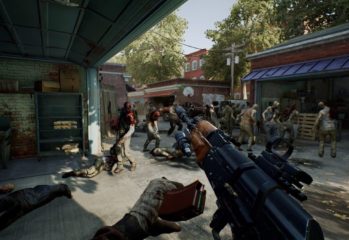 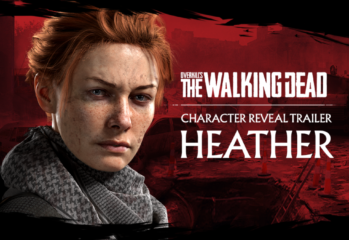 by Peter Paltridgeon 06/09/2018
Will good things come to those who wait? Overkill’s The Walking Dead has been simmering in the pot for quite a long time, but it’s nearly ready…and to prove it, Overkill has revealed the fourth and final playable character in the game. What’s the story behind Heather? Overkill revealed that Heather’s pre-apocalypse job was that […]
1 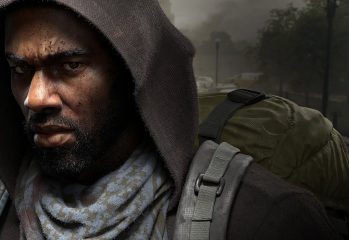 by Peter Paltridgeon 12/11/2017
Who is Aidan, the first character revealed from Overkill’s The Walking Dead? Where does he come from and why does he wield a nailed bat? It’s been quite a while since Overkill Software revealed they were working on a AAA Walking Dead console game, but today we got our first big look at what they’ve […] 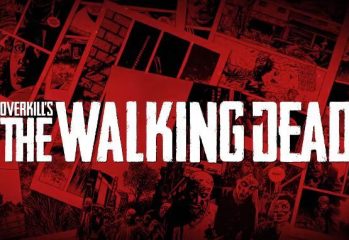 by Peter Paltridgeon 05/11/2017
There have been several Walking Dead-themed video games released by now, but perhaps none so ambitious as the one developer Overkill is working on. They’re producing a full-fledged 3-D co-op with cutting-edge graphics — a AAA game for modern consoles and powerful PCs. Problem is, that kind of thing doesn’t come cheap or very quick. […]

It's Payday Payday: Everything Ridiculously Cheap

by Peter Paltridgeon 03/23/2016
Overkill Software has launched an insane sale for both games in their Payday series. Starting today and ending March 31, Payday is free to play online, no paid subscription required. (This promotion applies solely to PC and Steam.) Don’t have Payday or Payday 2? They’re also incredibly cheap. Payday is $3.74 and Payday 2 is […] 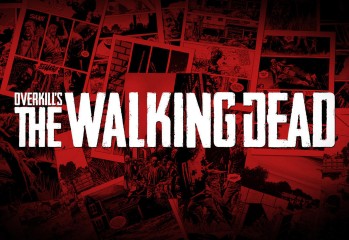 by Peter Paltridgeon 05/13/2015
Overkill Software, developers of the video game shooter series PayDay, are currently working on a similar game — this one utilizing the Walking Dead license. It’s still deep in construction and the title of the game has yet to be finalized (it’s currently being referred to as “Overkill’s The Walking Dead”), but Overkill’s parent company, […]