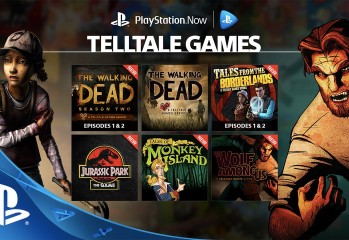 by Peter Paltridgeon 03/01/2016
Playstation Now is Sony’s streaming service for the Playstation 3, 4 and Vita that uses cloud technology to beam any game from their servers to your living room in real time. Well, “any game” being the eventual goal. Right now their library stands at around 300 titles, and that’s with the addition of ten new […]

by Peter Paltridgeon 11/20/2015
At first, there was no backwards compatibility in the current generation of game consoles, with the exception of Wii U. Then, suddenly, that changed: Microsoft announced they had found a way to get some XBox 360 games running on the XBox One. Sony reacted with, “That’s nice, but it’s not necessary and we don’t need […]

by Shawn Hopkinson 02/26/2015
PlayStation 3 and 4 owners can dig into the Havoc DLC for Call of Duty: Advanced Warfare today, but PC players will have a little wait. Activision announced that the DLC was out today on the PlayStation platforms, as is customary with recent Call of Duty DLCs after one month of Xbox exclusivity. Usually […]

by Shawn Hopkinson 12/02/2014
Let me put this plainly. The new age of exclusive content sure sucks sometimes. No matter what console you chose, you’re going to get locked out of exclusive and early content eventually. Call of Duty gamers who don’t choose Xbox have gotten used to a long wait for new DLC. On the other hand, […] 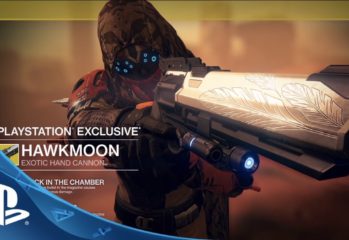 by Shawn Hopkinson 09/03/2014
If you’re an Xbox gamer, maybe don’t watch this. It’ll just irritate you. But if you’re a PS3 or PS4 gamer, you’ll probably want to see the new exclusive multiplayer map, Exodus Blue, that you’ll be enjoying while the Xbox players are being irritated by the trend to console exclusive content. The Crucible map […] 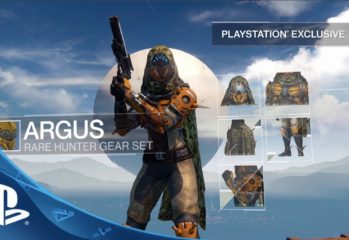 by Shawn Hopkinson 08/28/2014
It has been made clear for a while that Bungie’s Destiny is going to get a little extra push on PlayStation 3 and 4 consoles with exclusive content, but it’s been kind of muddy exactly what this content is until now. A new trailer spills details for exactly what will be exclusive. The PlayStation exclusives include: […]

by Shawn Hopkinson 07/23/2014
Are you an Xbox 360 or Xbox One gamer who planned a nice relaxing evening tonight to decompress before the Destiny Beta starts tomorrow? Well, forget that man, it’s starting a day early! Get to your Xbox! The Destiny beta was taken down for a two day maintenance, but work was finished a day early. It’s […] 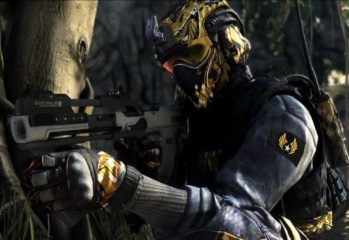 Call of Duty: Ghosts Devastation DLC Out May 8 For PlayStation Consoles and PC 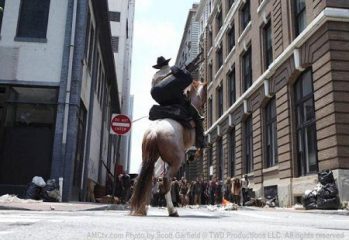 by Alex Beanon 01/11/2014
While you were being led around by a troll on Xbox One yesterday, the December 2013 sales were announced for Sony’s PlayStation 4 and none other than “Call of Duty: Ghosts” was leading the way for games with digital upgrades, beating out “Battlefield 4” and “Assassin’s Creed IV: Black Flag”. On the list of those […]