by Peter Paltridgeon 09/06/2016
A recent private survey conducted by Ubisoft has been leaked on Reddit. The survey, for the game Rainbow Six Siege, appears to have been for gauging reactions to proposed things that could be included “in the future season pass.” There’s already a season pass offered, but it expires December 1, on the first-year anniversary of […] 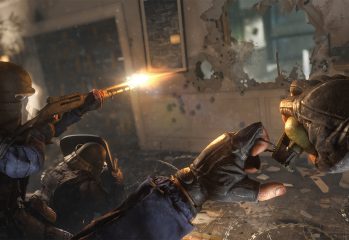 by Todd Blackon 06/08/2016
In a post on the official Ubisoft Rainbow Six Blog, the company revealed that it has updated it’s Code of Conduct policy in regards to online gameplay. Furthermore, they have stated that they will permanently ban people who cheat in order to win via codes or special mods. You can read their statement below: “CODE […] 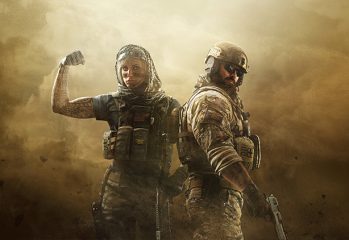 by Todd Blackon 05/10/2016
Some new content is heading to Rainbow Six: Siege this week. As Operation Dust Line gets ready to hit. The DLC will feature a new Border map and two new operators from the US Navy SEALs. In addition, there will also be other new operators and another new warzone. Another new feature for Operation Dust […]