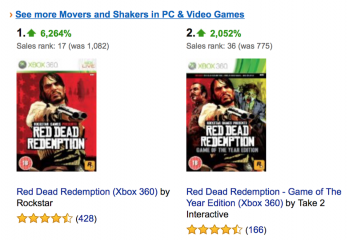 by Todd Blackon 07/06/2016
Microsoft recently announced that Red Dead Redemption would be playable on the Xbox One via backwards compatibility on Friday. Within hours of this announcement, sales of the original game, and its Game of the Year version soared on Amazon. According to Amazon UK, and shown in full in the picture above, both games have skyrockted […] 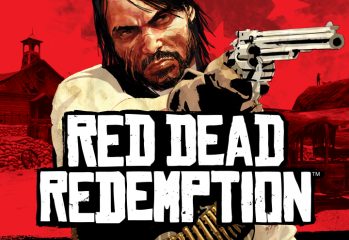 by Todd Blackon 07/06/2016
Rockstar Games has revealed that the fan beloved Red Dead Redemption is going to be backwards compatible with Xbox One this Friday. They made a post on their website about this: “Today we’re happy to announce that Red Dead Redemption will be released as part of Microsoft’s Xbox One Backward Compatibility program this coming Friday, […] 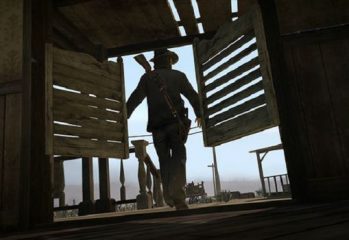 by Todd Blackon 04/21/2016
A map has leaked recently that potentially reveals that the long wanted Red Dead Redemption 2 may be on the way. The map is below for you to view. Now as with all leaks and rumors, there is heavy skepticism about the validity of the map. However, TechRadar claims to have talked with someone within […]

Red Dead Redemption Made "Accidentally" Playable On XBox One

by Peter Paltridgeon 02/09/2016
Last weekend something surprising happened: Red Dead Redemption, by far the most demanded game to be backwards-compatible with XBox One, magically became so — but it was a secret. The game was not available on the XBox Live marketplace and you couldn’t get it by simply inserting the disc. To make RDR run on the […]