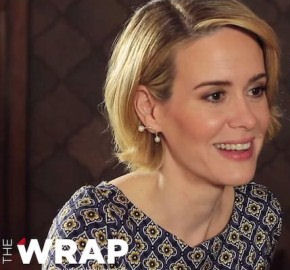 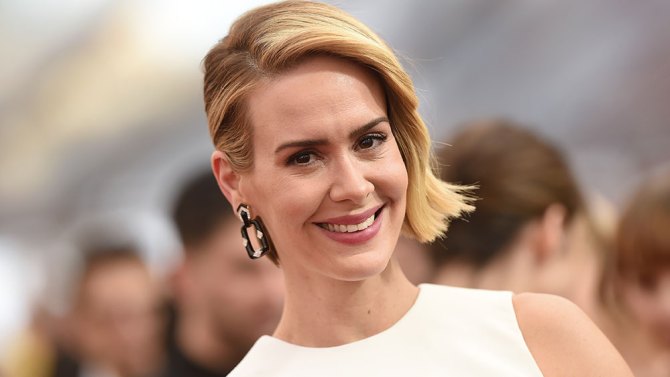 by Alex Beanon 04/13/2015
Sarah Paulson has become the latest guest to check into the upcoming “American Horror Story: Hotel” series on AMC. Paulson has been a regular on the series and earned an Emmy nomination two years ago for her part in the “Coven” season. Although her part on AHS: Hotel has not yet been confirmed, series creator […]