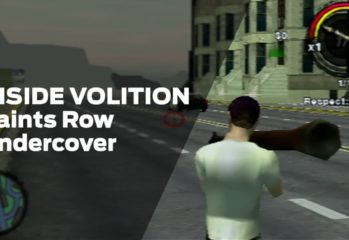 What Might Have Been: Video Of An Unreleased Saints Row Game