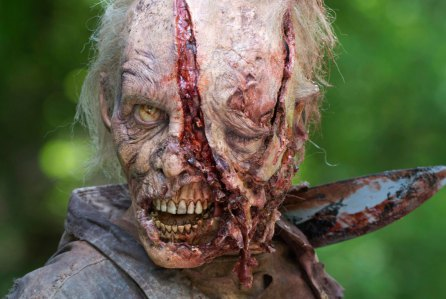 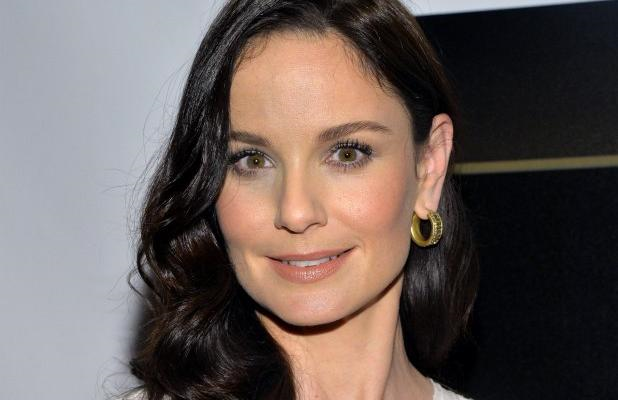 by Alex Beanon 10/08/2014
Sarah Wayne Callies, who plays Lori Grimes on “The Walking Dead” has been cast in the lead role for the pilot “Colony” – a potential drama series on the USA network. Callies will play a mother-of-three named Katie Bowman who, along with her husband [played by Josh Holloway of “Lost” fame] must deal with a […]