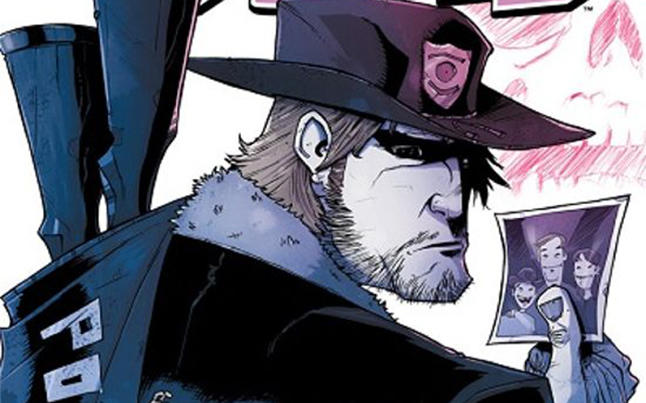 by Jakobion 11/07/2013
The Austin Comic Con is coming in a few weeks and the variant Walking Dead comic cover by Rob Guillory has been revealed. The Comic Con runs from November 22-24 at the Austin Convention Center, and attendees will have a shot at getting a copy of the cover. The variant cover will be free to […]
1 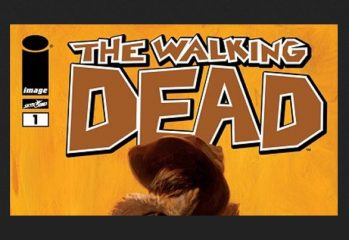