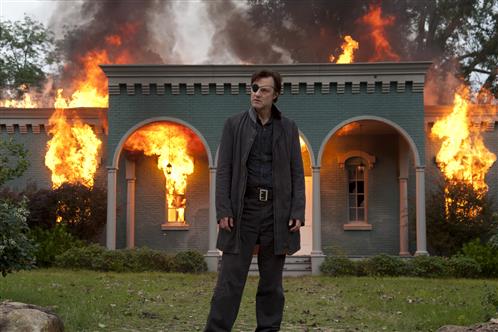 by Joanna Baileyon 11/18/2013
The sixth episode of season four, “Live Bait”, starts off where the last season ended, shortly after the Governor had killed his own people. We see him speeding away from the gruesome scene with his two remaining henchmen, Martinez and Shumpert. Later that night, he’s sitting in front of his tent and staring blankly into […]
2 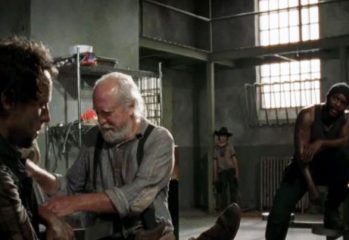 by Jakobion 02/04/2013
The Walking Dead is getting hotter than its ever been and fans have been dying to watch the show they have fallen in love it with. Well, on February 10th, the fans get what they have been waiting for, the next episode in the AMC series The Walking Dead. The show picks up with “The […]
3 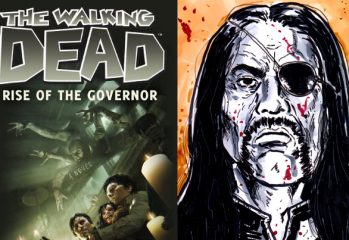 The Walking Dead: Rise of the Governor

by Jakobion 04/28/2011
Well with the second season of The Walking Dead starting in October, fans can get a an early start with The Walking Dead: Rise of the Governor.  Coming this September 27th is a new  release by Robert Kirkman along with Jay Bonansinga, the author, that features one of The Walking Dead’s most infamous villians, “The Governor”.  The release […]