Take A Free Look At A Season 5 DVD Bonus Feature 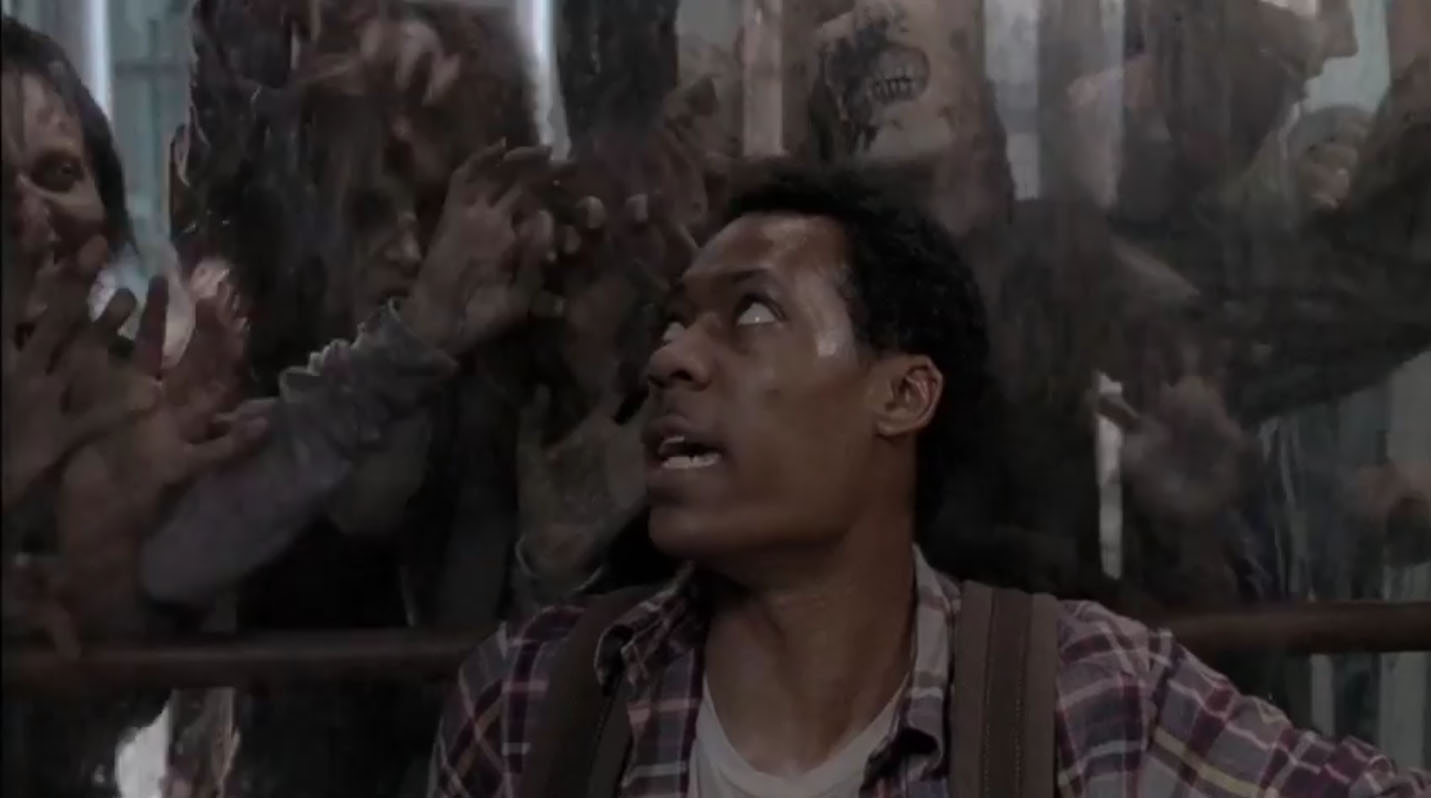 Anchor Bay Entertainment has released another sneak peek at the upcoming Walking Dead Season 5 DVD and Blu-Ray set. This time it’s not a deleted scene you get to see, but a short featurette.

Called “Noah’s Journey,” the featurette mainly concerns itself with the cliffhanger where Noah and Glenn are trapped in a set of revolving doors between two hordes of Walkers. If you haven’t seen this episode, the featurette WILL spoil which of these characters makes it out alive.

On August 25th, Anchor Bay Entertainment gives home entertainment fans their annual Walker fix with THE WALKING DEAD: THE COMPLETE FIFTH SEASON Blu-ray + Digital HD and DVD releases. Each five-disc set presents all sixteen gripping episodes from the series that has single-handedly redefined the zombie genre. True to the tradition of the previously released seasons, THE WALKING DEAD: THE COMPLETE FIFTH SEASON arrives jam-packed with three hours of insightful and provocative bonus features that give viewers yet another inside glimpse into creating the fallen world of the Walkers and the souls brave – and crazy – enough to attempt survival.

You will have to wait until October for Season 6 of The Walking Dead, but the spinoff Fear The Walking Dead should be airing at around the same time these disc sets appear in stores.