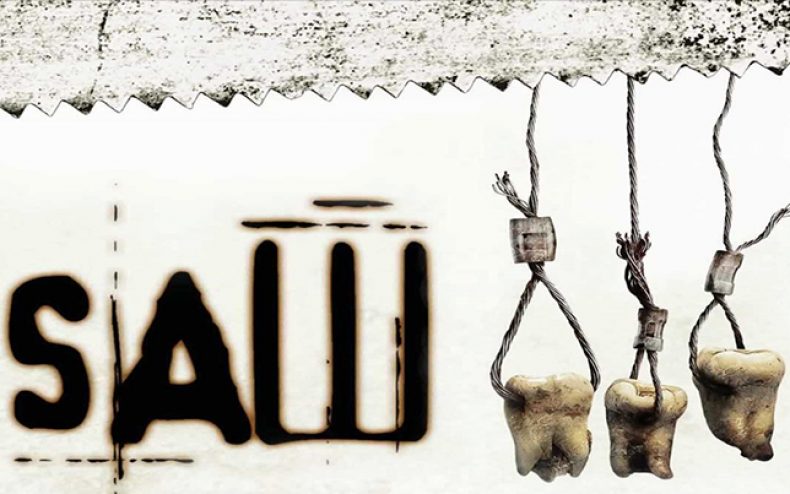 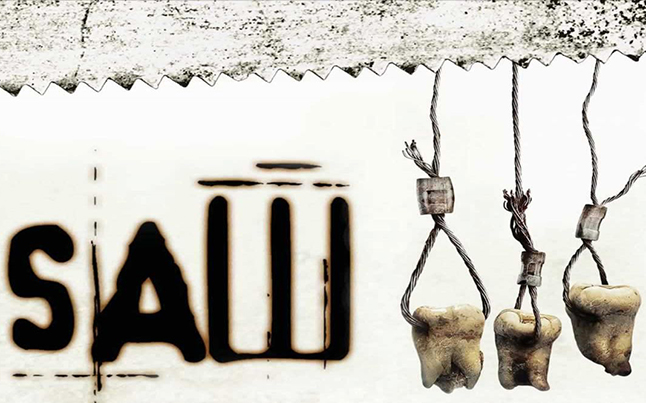 A teacher has been suspended in France for showing the movie ‘Saw’ to his class of 11 year old children. The movie, which shows a lot of gory, sadistic, and frightening scenes, did not go unnoticed once he had shown his class and the news hit home.

The school, located in a northern suburb of Paris called Columbes, reacted once parents brought the information to their attention. The father of one of the kids that was emotionally disturbed by watching the film had the following to say.

“We’re in the process of seeing what sort of legal measures we might be able to take in this case,’ said Jean-François Launay of the Federation of Students’ Parents Councils.”

The ‘Saw’ movie, and the subsequent sequels, revolves around a madman named ‘Jigsaw’ who puts people in horrific situations that they have to get out of, or they will die.

A big fan of The Walking Dead television series. In my spare time I enjoy blogging and simply hanging out. Oh and lets not forget, Go NY Giants!
You might also like
kidsmovieExtras

Poll: Do You Let Your Kids Watch The Walking Dead?
Be the first to comment!
Leave a reply »