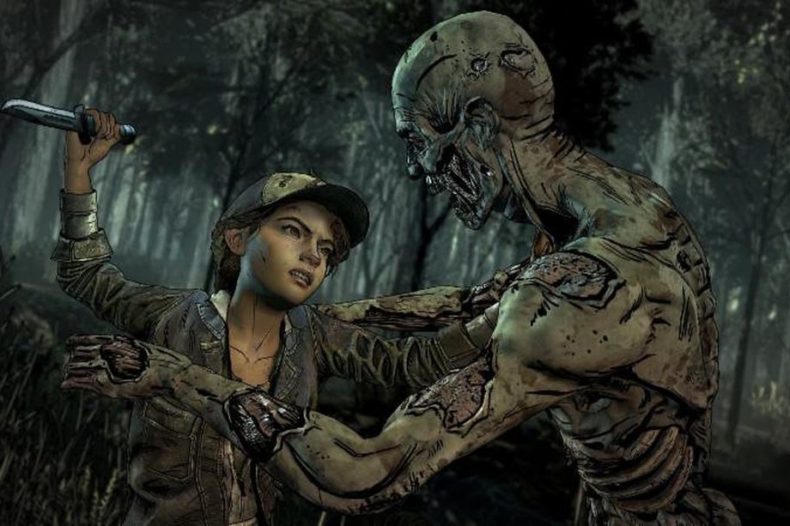 Telltale Games has been publishing an episodic series based on The Walking Dead comics for quite some time, but when is the announced end coming? As of today, we now know….but how do they plan to wrap everything up?

The fourth and final season of Telltale’s The Walking Dead will begin August 14, the studio revealed today. Clementine, the original character who has survived throughout the previous three seasons, takes the lead in this climactic arc.

Clementine, now a fierce and capable survivor, has reached the final chapter in her journey. After years on the road facing threats both living and dead, a secluded school might finally be her chance for a home. But protecting it will mean sacrifice. Clem must build a life and become a leader while still watching over AJ, an orphaned boy and the closest thing to family she has left. In this gripping, emotional final season, you will define your relationships, fight the undead, and determine how Clementine’s story ends.

Chapter One of Telltale’s The Walking Dead: The Final Season launches August 14, with future chapters planned to be announced later.

SDCC 2018: Telltale’s Walking Dead: The Final Season Trailer
Be the first to comment!
Leave a reply »