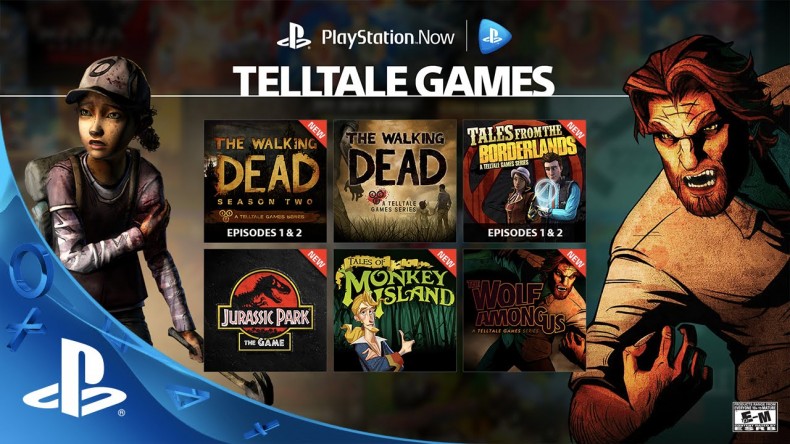 Playstation Now is Sony’s streaming service for the Playstation 3, 4 and Vita that uses cloud technology to beam any game from their servers to your living room in real time. Well, “any game” being the eventual goal. Right now their library stands at around 300 titles, and that’s with the addition of ten new games today — all from the Telltale Games library.

Telltale created the critically acclaimed Walking Dead adventure game series based on the comic book. A new adventure starring Michonne just came out, but it’s not among the ones in this list. Telltale does great work, and even if you don’t play their Walking Dead games, you should at least give some of their material a shot, whether on Playstation Now or on Steam.

Here’s the full list of additions to Playstation Now today:

The service works two ways: games can be rented for a per-game fee, or gamers can be charged an all-you-can-eat fee for $20, turning PS Now into the second coming of the Sega Channel.

Destiny Beta Back Online Early, Now Available for Xbox
Be the first to comment!
Leave a reply »