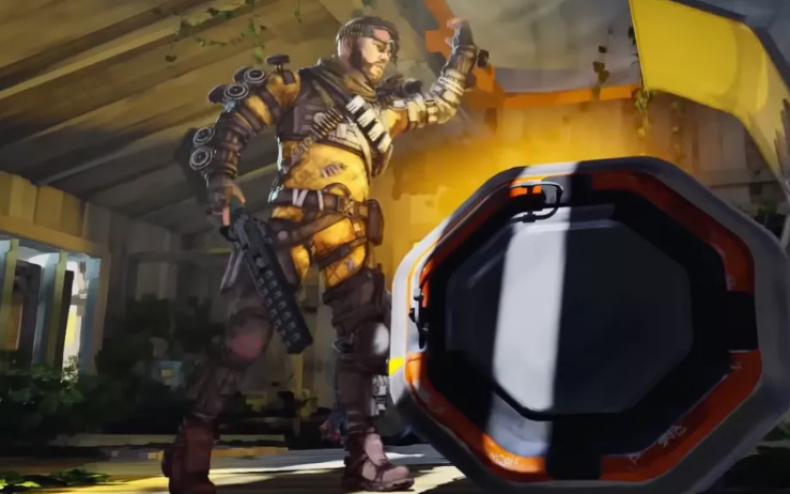 We’ve had Patch 3.1 if Apex Legends to kick around for about a week now. What did it add to our lives?

The biggest news is that we’ve got the long-requested Duos mode — but not for all that long. The mode will only be around for two weeks and one of those weeks is already used up. Best enjoy it while you can.

But if you need a method of channeling your aggression over the Duos mode, why not head to the Firing Range? We mean in the game. It’s a target practice arena that you can use either with your squad or without. Perfect and hone your aiming skills without havign to worry about getting sniped yourself. All the weapons in the game are available to mess around with — get a handle on some of the rarer ones before you officially own them.

The rest of the changes are general “quality of life” adjustments. Respawn’s full patch notes rest below.

WELCOME TO THE FIRING RANGE

From the lobby you can now select the firing range. Here you can practice playing around with all the weapons, items, and Legends.

Changes to Projectile Collision: We’ve increased the projectile width on the some weapons so they are easier to hit with. We made this change to the TripleTake in Season 2 and the following will be updated for this patch:

In an effort to surface easier challenges to players more often and offer a balanced set of challenges each day, Daily Challenge distribution has been adjusted so players are guaranteed to receive 1 easy, 1 medium, and 1 hard challenge.

You can now spend Legend Tokens to reroll Daily Challenges.

We now show you what Music Pack you have selected while dropping into the map. If you only have the “default” Pack selected you won’t see anything.

Improved flow from Lobby to Match that fixes some minor bugs and will hopefully get players into matches a bit faster.

Player will now be able to view the ammo types of their squadmates equipped weapons when in the inventory menu.

Players will no longer receive a penalty for abandoning a match if they leave after 2 and a half minutes have passed since their Banner was picked up after dying. As a reminder: players will be warned via the menus if their leaving may trigger abandon penalties; if the warning does not show up players are free to leave.