The Division DLC Not Found By Gamers After Buying It 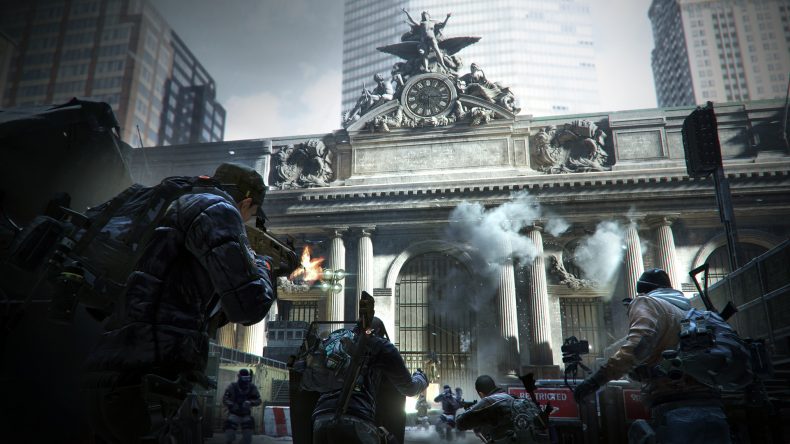 Today is the release date for The Division’s first massive DLC pack, titled Underground. However, as is becoming routine with this title, there is a problem. Many gamers are reporting that after buying the DLC, they can’t find it, even if they own the Season Pass which should grant it automatically.

Ubisoft is apparently aware of the issue, and has already starting working on the resolution. They note on Twitter:

“We are aware of an issue on PC where the Underground DLC will not show as Owned despite owning the Season Pass. This is being worked on.”

One fix they offer for Xbox One users who own the Season Pass is to attempt to buy the DLC in store, the game should recognize that you own the pass and will thus unlock the DLC.

For PC, they suggest you restart UPlay, and also remind that you have to complete the Secure Quarantine Center side mission before the DLC can naturally unlock.