The Fall Of The Governor Will Be Released On October 8th 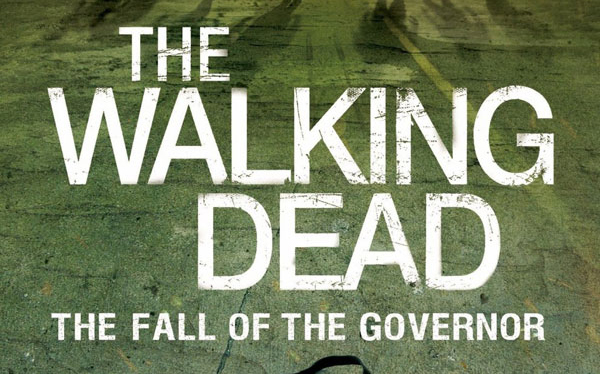 The Fall of The Governor will be released, and will be hitting shelves on October 8th. This will be the third book in the series by Robert Kirkman, and we have just a few more weeks to wait.

The book will be released in the standard hardcover copy along with copies available to download for your Kindle. If you want, you could pre-order the book now at Amazon.

The hardcover copy is $14.99, while the Kindle version is a little less at $10.67. So if you want to get a good book before the start of season 4 of The Walking Dead, this is surely one to get.

The third book in Robert Kirkman’s New York Times bestselling series, The Walking Dead: The Fall of the Governor!

The Walking Dead series of original novels, set in the universe of Robert Kirkman’s iconic comic, reaches its crescendo in The Fall of the Governor. From coauthors Robert Kirkman, creator of the Eisner Award winning comic book and executive producer of AMC’s blockbuster TV series, and Jay Bonansinga, Stoker award finalist and internationally acclaimed author, comes the gripping third novel in this richly woven, page-turning literary saga, which began with The Walking Dead: Rise of the Governor.

In Rise of the Governor, uber-villain Philip Blake journeyed from his humble beginnings directly into the dark heart of the zombie apocalypse, and became the self-proclaimed leader of a small town called Woodbury. In Book Two, The Road to Woodbury, an innocent traveler named Lilly Caul wound up in the terrifying thrall of Phillip Blake’s twisted, violent dictatorship within Woodbury’s ever tightening barricades.

And now, in the latest installment, the Governor’s complex story continues in a tour de force of action and horror. Iconic characters from the comic book, including Rick, Michonne, and Glenn, will finally make their entrance onto this nightmarish stage, and fans of The Walking Dead will see these characters in a whole new light.

The Fall of The Governor 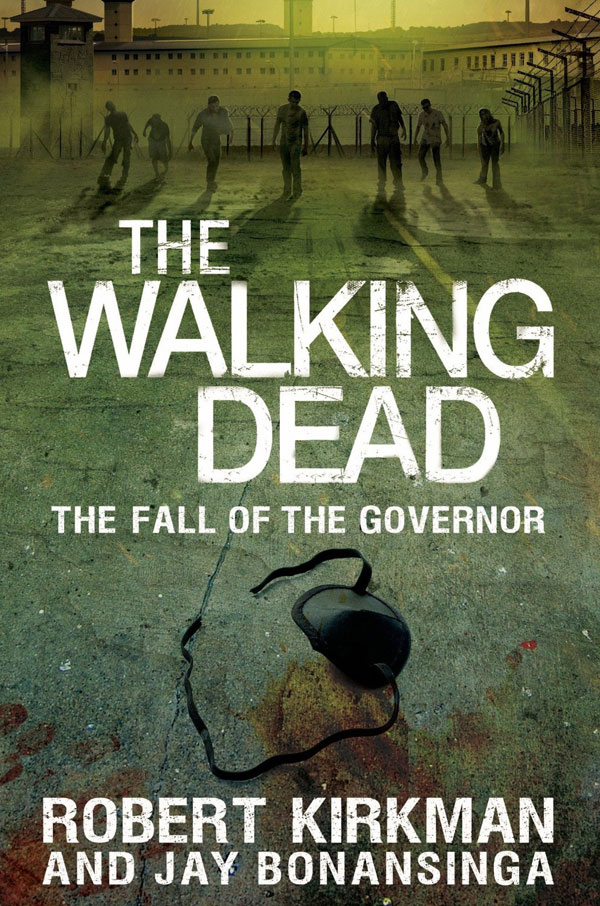 A big fan of The Walking Dead television series. In my spare time I enjoy blogging and simply hanging out. Oh and lets not forget, Go NY Giants!
You might also like
AmazonNovelExtras

In The UK, Amazon Won't Let You Buy Your Favorite Games Without A Prime Membership

Get Titanfall for $37 on Amazon Today

The Snacking Dead Cookbook Inspired By The Walking Dead